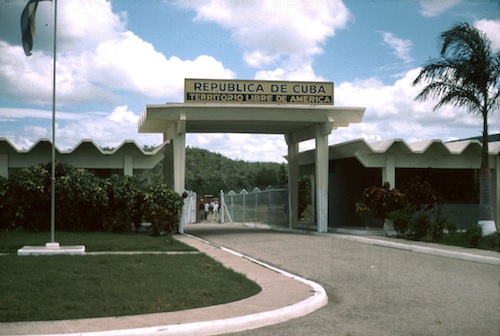 The story of Dennis Miller, who runs the Cuban Club on GTMO, struck me as profoundly troubling. Having been born on the base to a Cuban exile in 1965, Dennis has no country—he’s considered neither Cuban nor American. His story illustrates the difficult decisions Cubans faced during the early days of Castro’s regime, but also…