The Protectorate?: US Paternalism in the Conception of Guantánamo 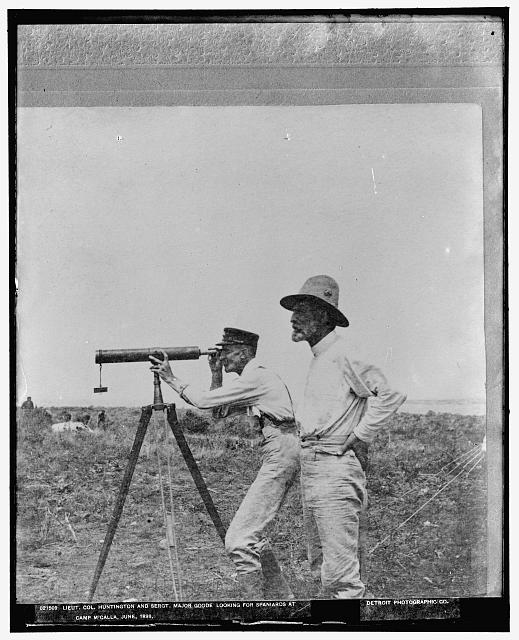 In June of 1898 the US began its occupation on the beaches of Guantánamo Bay in order to help Cuba in their fight for independence from Spanish rule. This larger conflict would later be known as the Spanish-American War. In August of 1898, Spain relinquished control over Cuba. However the US government and “most Americans…