How Do We Talk About Imperialism? 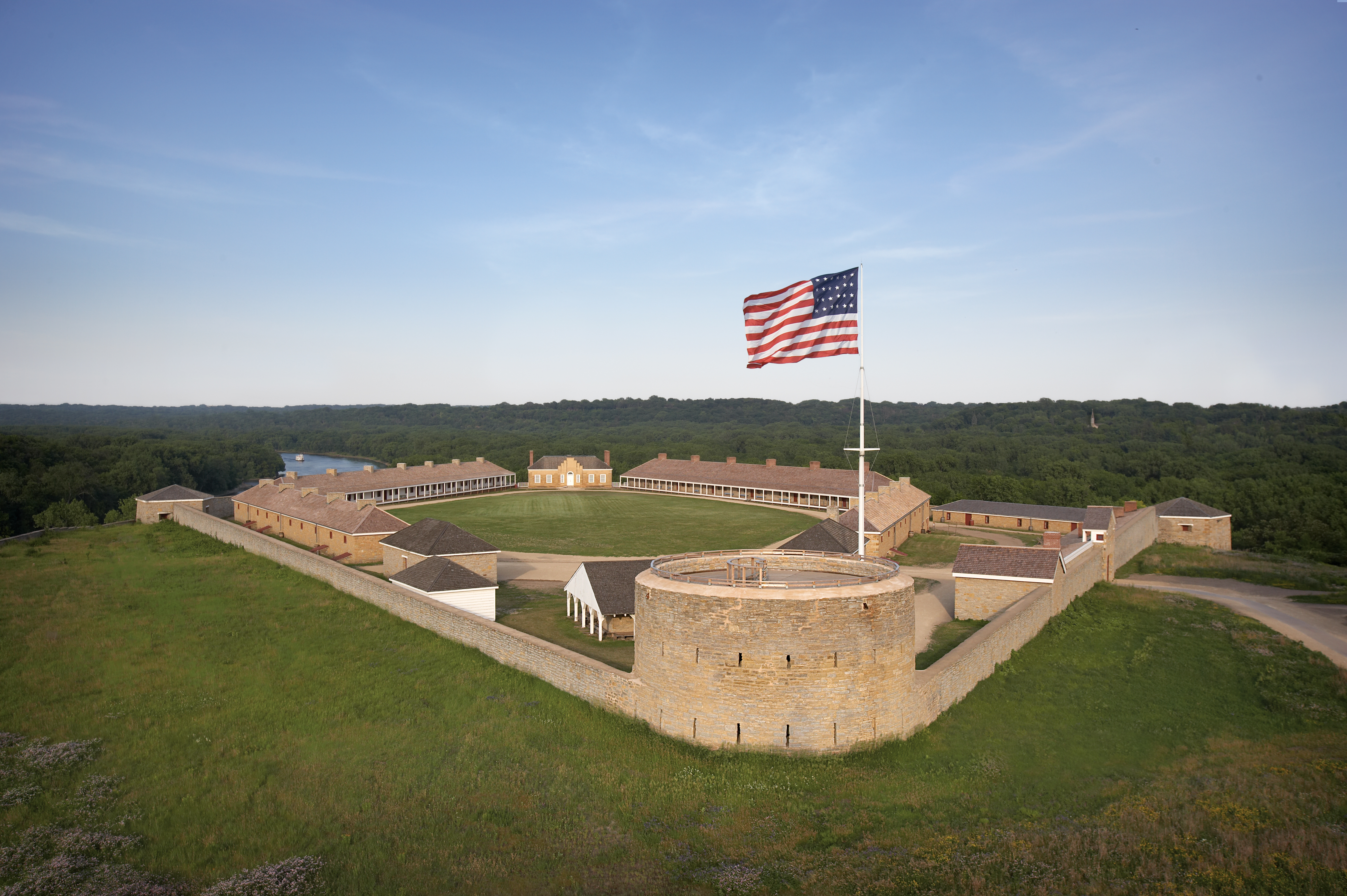 Those of us in academia generally acknowledge the ongoing state of U.S. empire. However, in high school, and even some colleges and universities, colonialism and imperialism are taught as temporal periods. The Age of Imperialism, as it’s usually called, allegedly ended in the early 20th century. In actuality, the United States has continued to…