Bringing GTMO to GSO: The Road to Opening Night 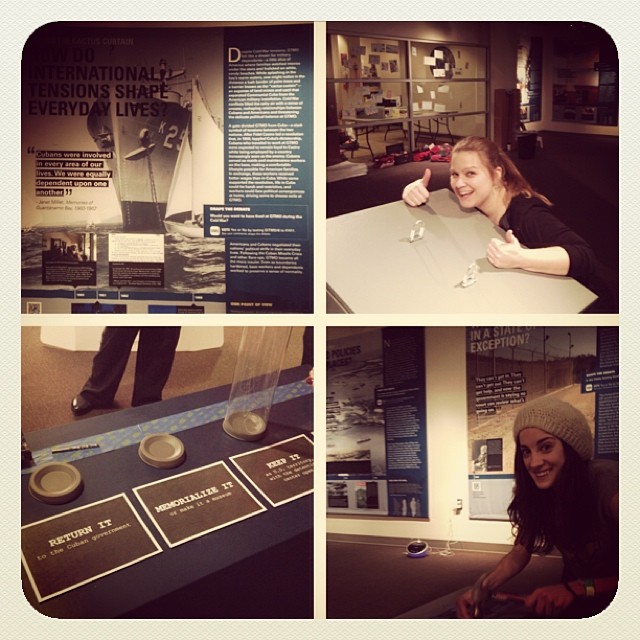 Those of us in the UNCG Public History program who have been working on the Guantánamo Public Memory Project spent the month of November and beginning of December finalizing GTMO & GSO, our cohort’s way of tying the underlying themes of the national traveling exhibit to our community. After months of hard work it was…

The Importance of Knowing Your “Enemy”

When we reflect upon the Cold War at Guantánamo it is easy to focus on tensions on the global stage. We often forget that there were Americans and Cubans at the site who were living out these tensions in their daily lives. Although Cuba and the United States were openly hostile to each other, the…