In the past few weeks there have been some very exciting developments for GPMP….. First off, three weeks ago GPMP was granted funding from LAMP (Latin American Microform Project) for digitization of The Guantanamo Bay Gazette. Old editions of the Gazette are now being digitized and uploaded to GPMP’s online GTMO archive, hosted by Dloc (The Digital…

A Reflection on Community Engagement in Providence, RI 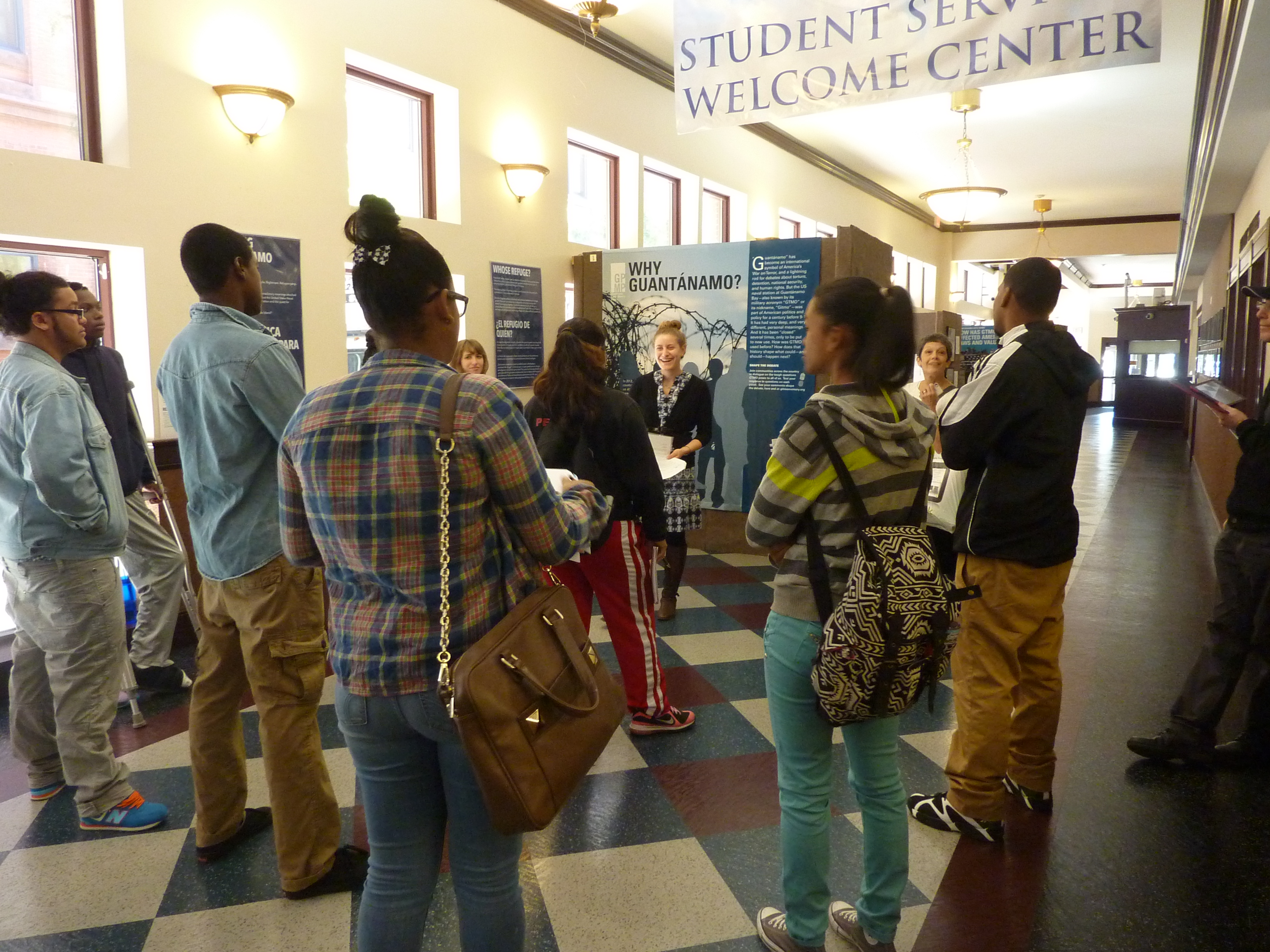 When the teacher asked who had heard of Trujillo, half of the students raised their hands. “When you think of the violence that Haitians refugees fled in the ’90s,” she said, “think of Trujillo.” The students nodded knowingly. In the months leading up to the exhibit opening, we — the student organizers of the Guantánamo…