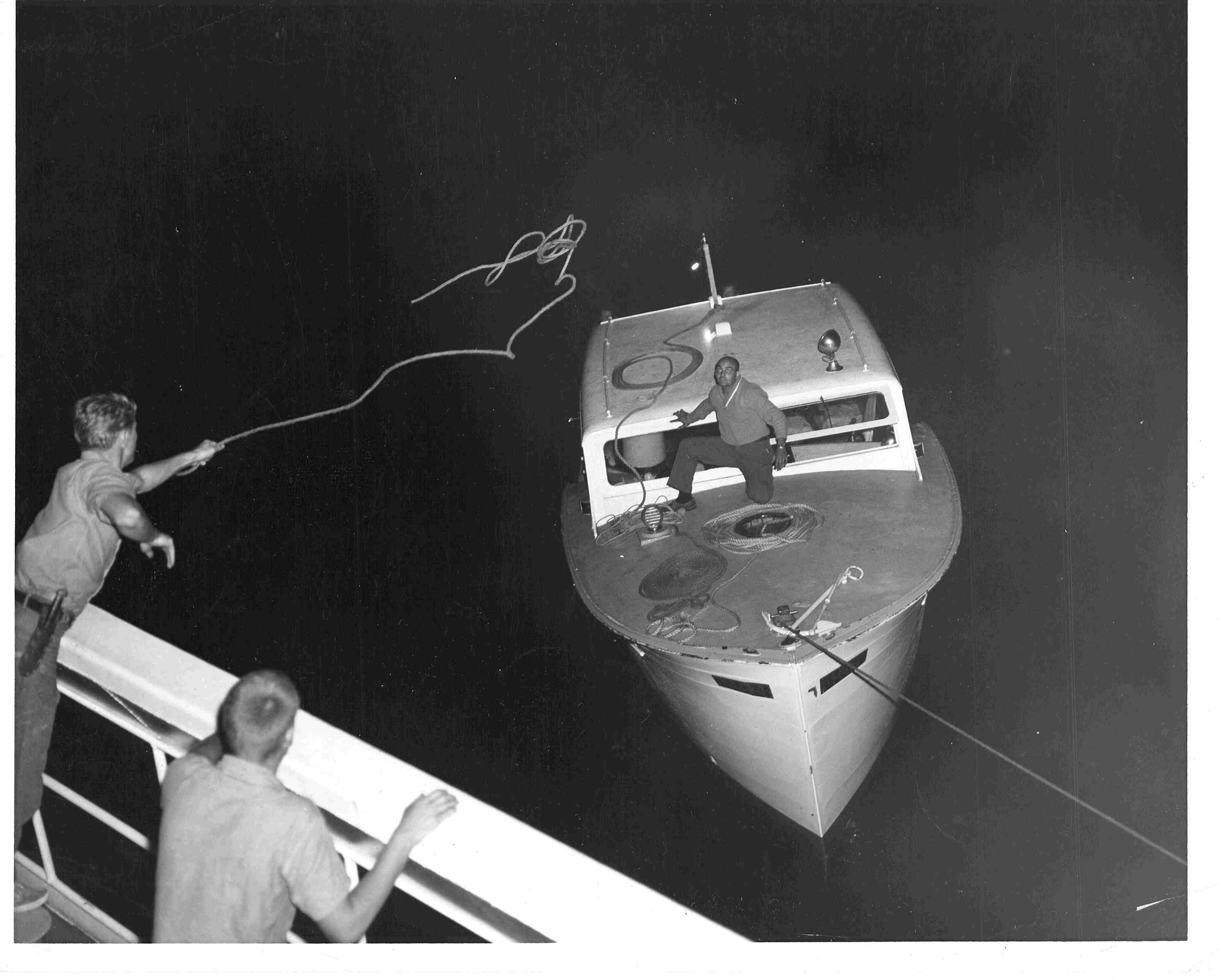 September 24, 2014: A White House spokesperson said that any combatants captured during the offensive against Islamic State insurgents would not be brought to Guantánamo Bay. The question remains, however, of the likely status of any possible captives, as well as where such captives might be kept. September 29, 1965: Fidel Castro opens the port…

The Guantánamo Public Memory Project opened September 2 in Jones Hall at Tulane University in New Orleans, Louisiana (open weekdays 10am-5pm).  This traveling exhibit examines the history of the U.S. naval base in Guantánamo Bay, Cuba from multiple perspectives and raises questions about U.S.-Cuban relations, civil liberties, national security, and public memory in the past,… 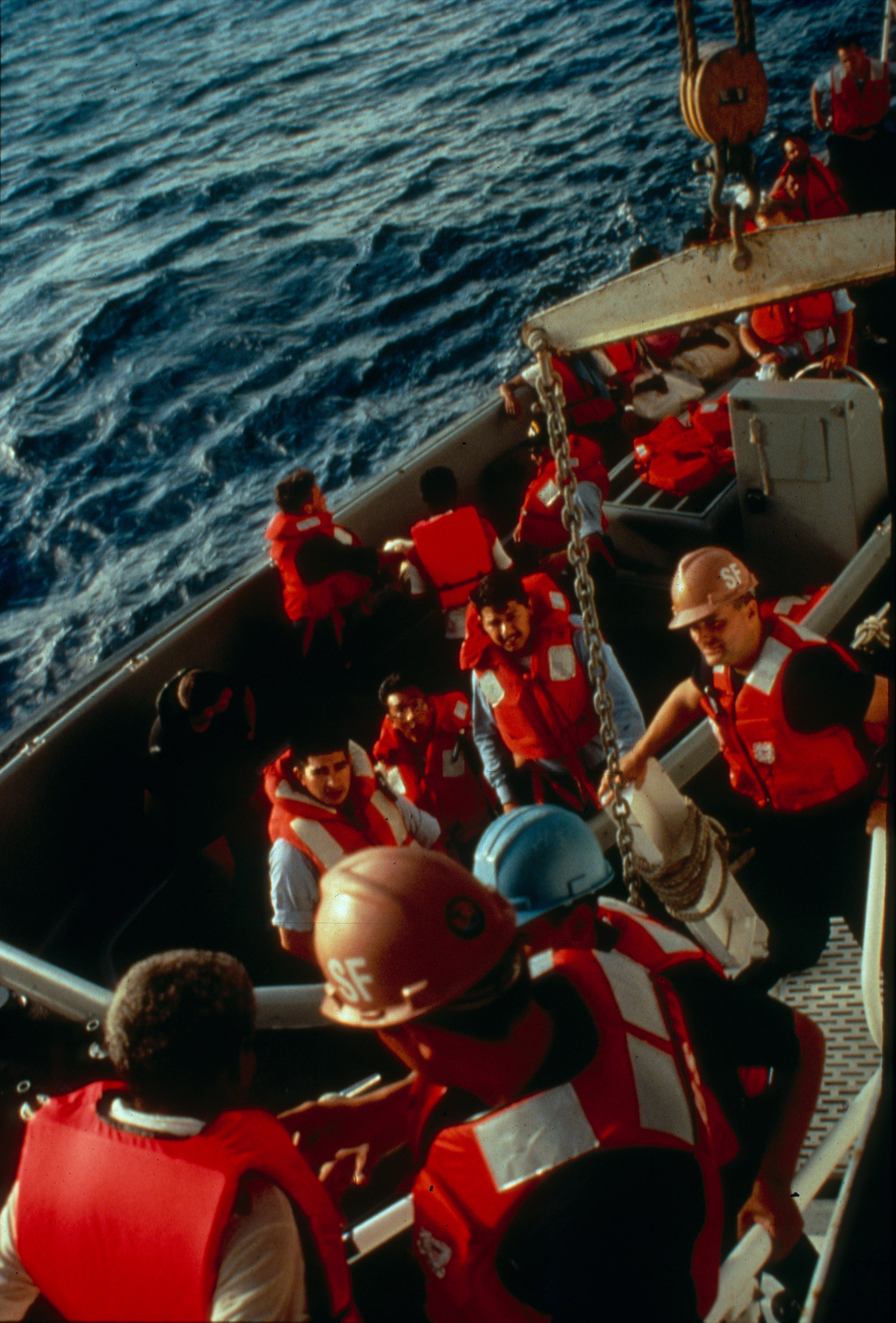 August 30, 2014: The U.S. Coast Guard announced that it had repatriated 24 Haitian and 62 Cuban migrants that had been attempting to reach Florida by boat. Many of these had attempted to reach the U.S. on unseaworthy ‘rafts.’ September 9, 1994: In the summer of 1994 the U.S. saw a massive increase in Cuban…