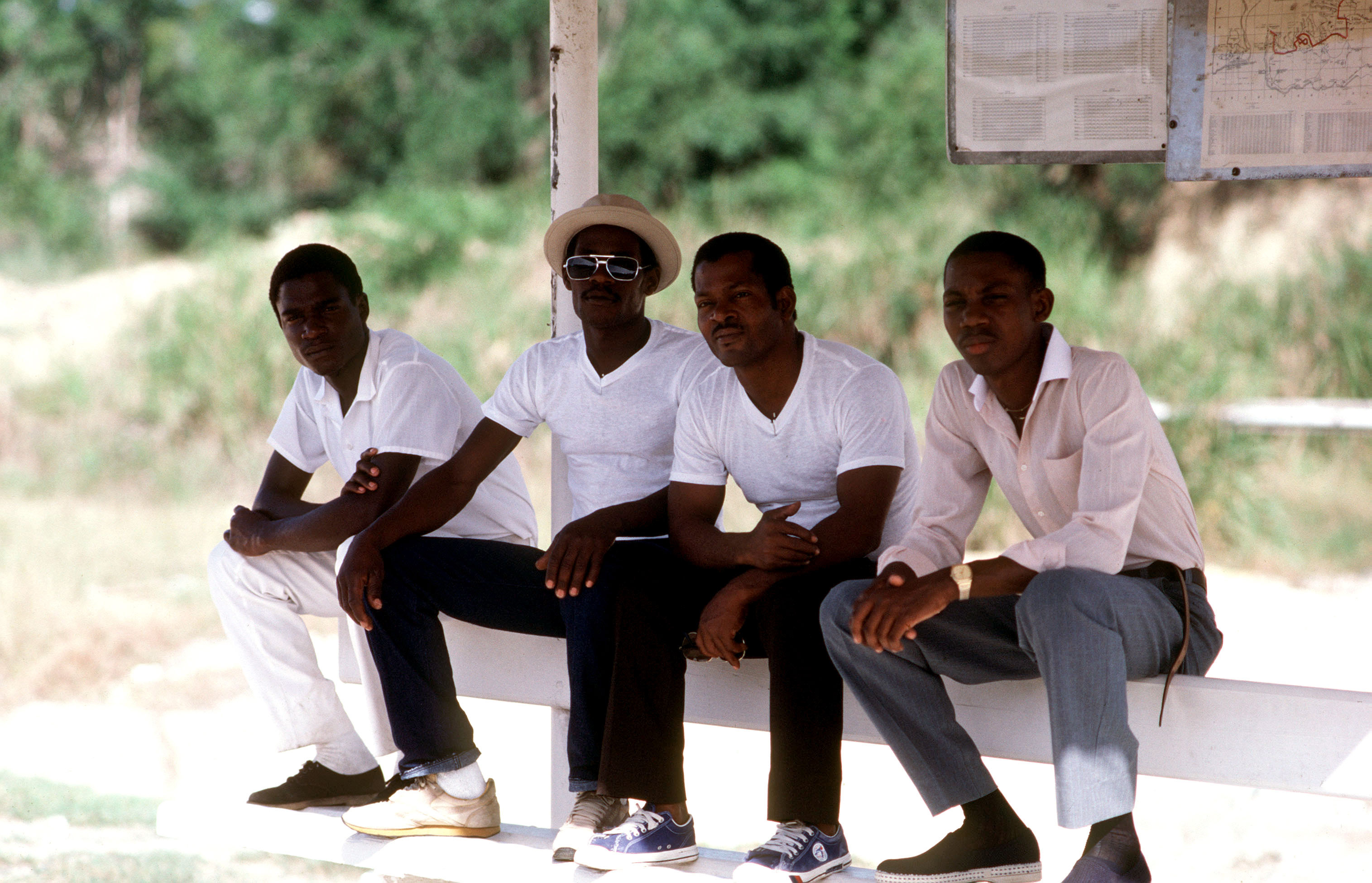 After the dismissal of Cuban workers at Guantánamo Bay in 1964, the United States hired 489 Jamaican workers to fill their spots. The Cuban workers were replaced because of Cold War tensions between Cuba and the U.S.; the Jamaicans were considered “inexpensive” employees. The U.S. feared that the Cuban workers could be spies passing along… 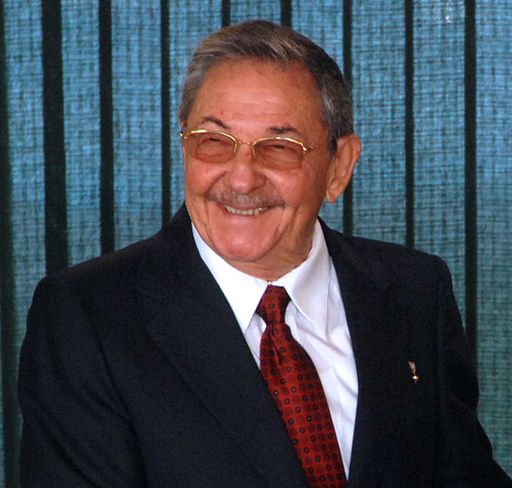 On July 26, 2012, Cuba held its annual Revolution Day ceremonies. In an apparently impromptu speech at a gathering in the city of Guantánamo, President Raúl Castro announced willingness to enter into talks with the United States. A State Department spokesman responded by calling for the easing of Castro’s authoritarian rule. Repeating the Cuban government…