February 19, 2015: Former GTMO detainee David Hicks wins a legal challenge against a conviction of providing material support for terrorism. His ‘guilty’ finding is dismissed. Hicks describes ongoing medical problems as a result of his time at GTMO. March 30, 2007: David Hicks becomes the first GTMO War on Terror detainee to be convicted.…

GPMP is going to GTMO! 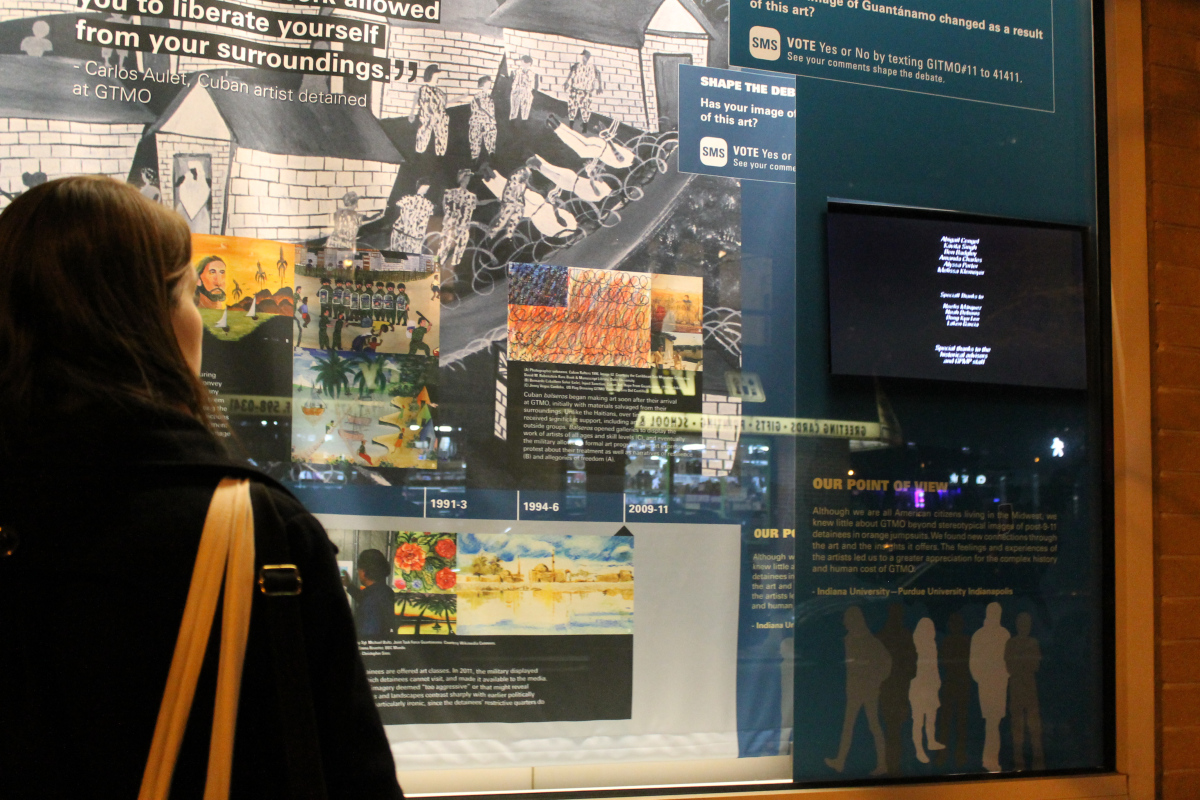 Since opening in December 2012, our traveling exhibit has visited some fifteen universities within the U.S., and has also traveled abroad to London, Istanbul and Brighton. It’s been viewed by over 500,000 people to date. But of course, there’s one very important location that our exhibit has never visited – the subject of the exhibit…