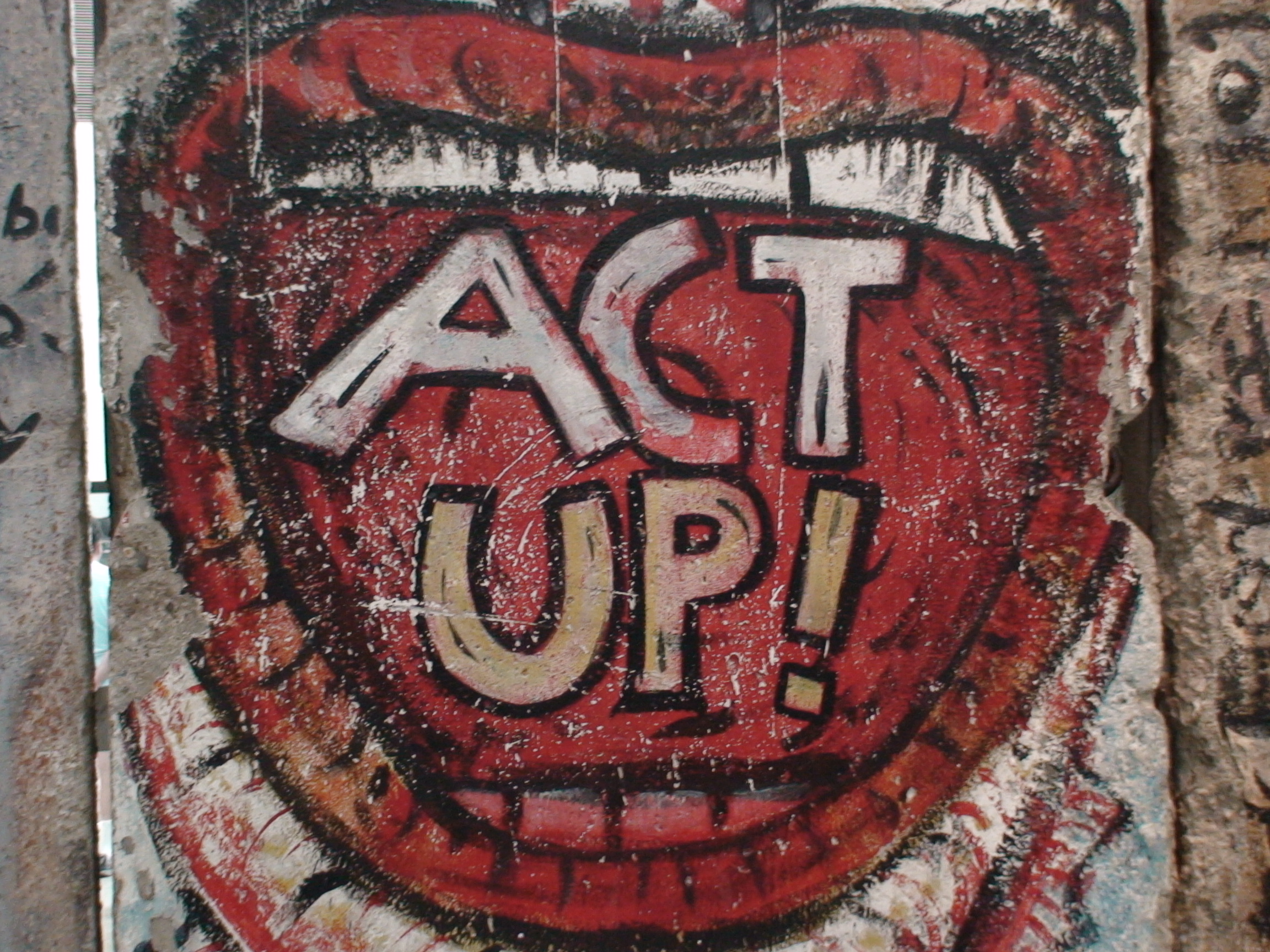 In the early 1990s, AIDS was still formidable, frightening, and under-researched. The United States government and the Center for Disease Control maintained that being Haitian was a risk factor for HIV/AIDS. This policy was based upon racism and fear, not scientific evidence, but it influenced public perceptions of both the Haitian community and HIV/AIDS. And…