What is in a Name? 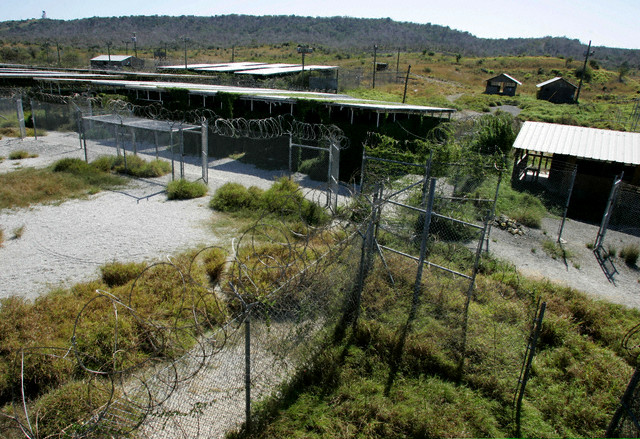 The language of post 9-11 Guantánamo is intrinsically messy. Terminology is designed to be complicated, interwoven with the realities of legality and circumstances. This couldn’t be truer when referring to the group of 300 men, detained at Camp X-Ray between January to March 2002. Camp X-Ray was originally built in 1994 as a detention facility…