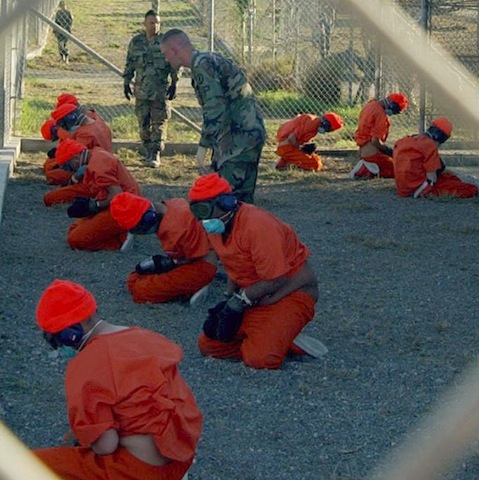 The passage of the current National Defense Authorization Act (NDAA) in December 2011 was intended to keep Americans safe for the foreseeable future. It stipulated the amount of federal spending on defense for the fiscal year 2012, while laying the groundwork for counter-terrorism operations currently undertaken by the United States. However, this bill contained controversial…