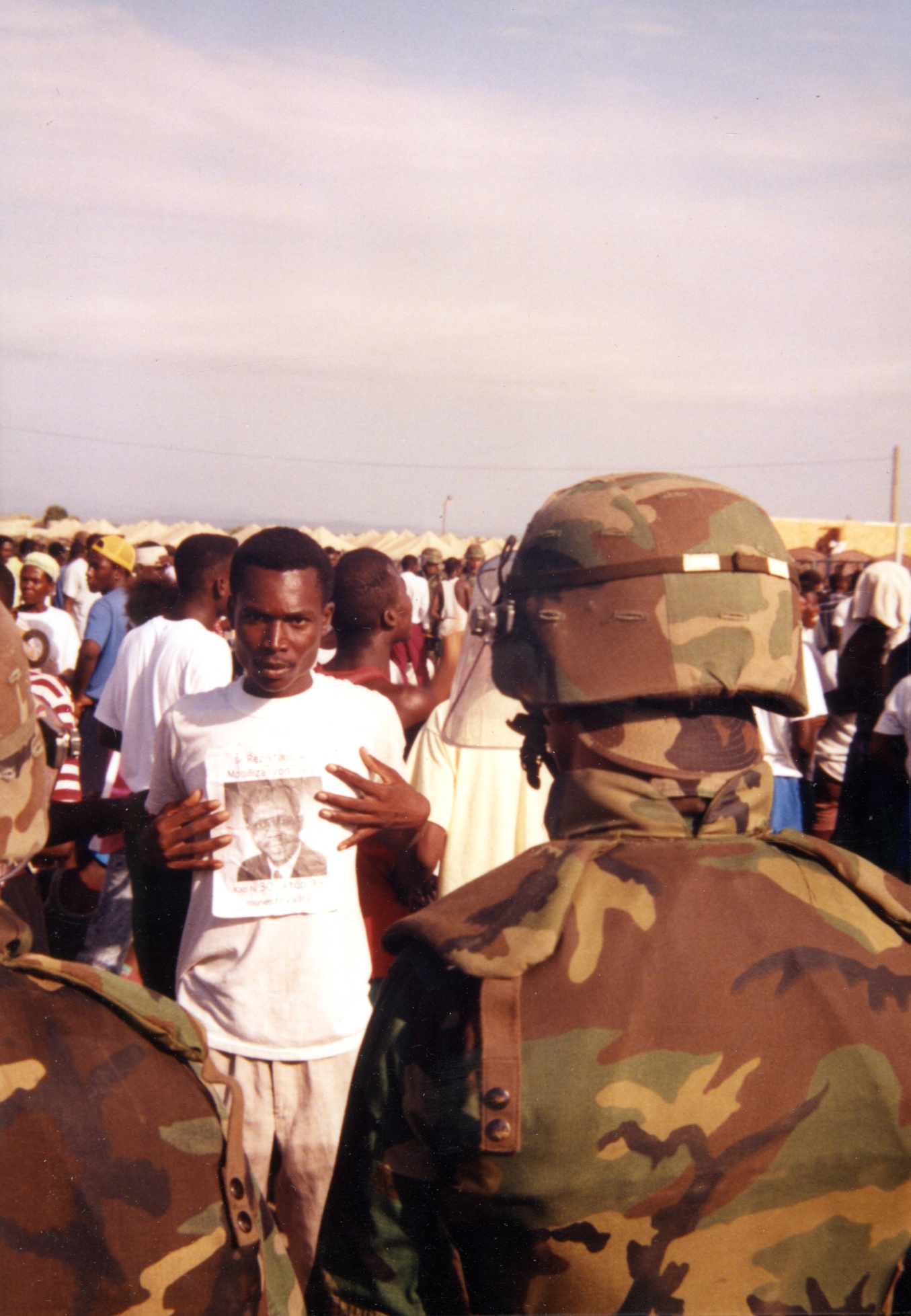 In 1971, war broke out in South Asia. East Pakistan struggled to break away from its Western counterpart and become a separate entity, but lacked the resources to do so. India was caught in the crossfire, geographically and quite literally as it bore the brunt of East Pakistan’s weakness – its refuges flocked to India’s…