May 07, 2014: The president of Uruguay, José Mujica, reiterates his offer to accept up to six detainees from GTMO. The detainees, from Syria and Palestine, would be allowed to live freely in Uruguay, and could be reunited with their families there. There are understood to be 154 detainees still held at GTMO. 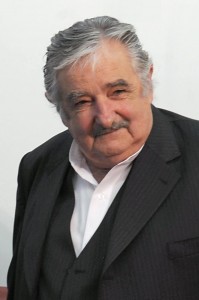 May 09, 2003: The prison at GTMO reaches its peak population of War on Terror detainees. 680 men are detained at the base at this time. In total, the camp processes 779 detainees, but 680 is the highest number of detainees held there at any one time.