Behind the Cactus Curtain: Innocence in the Midst of History-Making 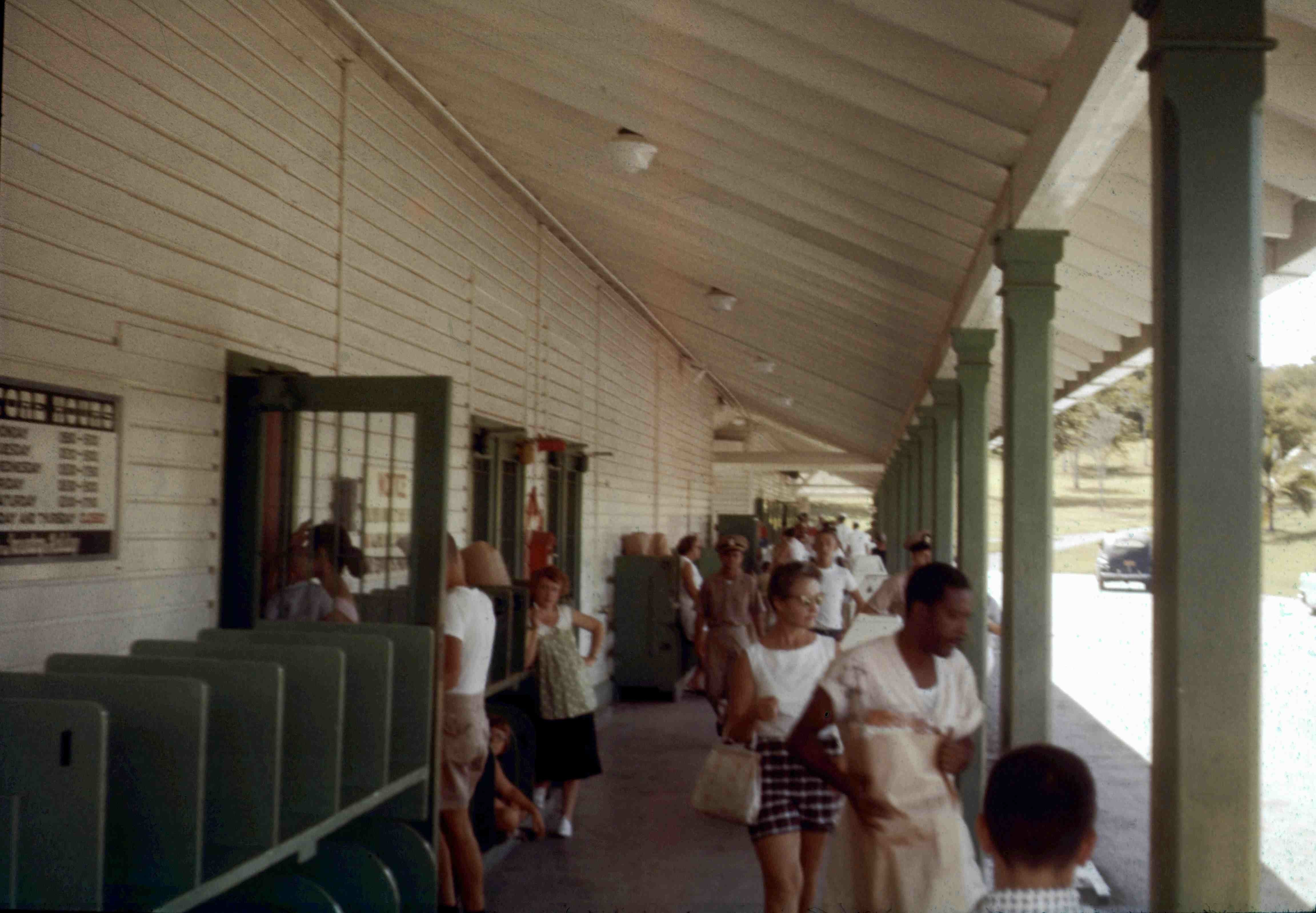 Hearing Susan Lagos reminisce about her childhood of horseback riding, traveling with her parents, learning Spanish, and memorizing Shakespeare for high school English, you would think she was a fairly normal middle-class American who grew up in the 1950s and 1960s. But Susan did not grow up in America; she grew up as a civilian’s…