Sugar and the Economics of Empire 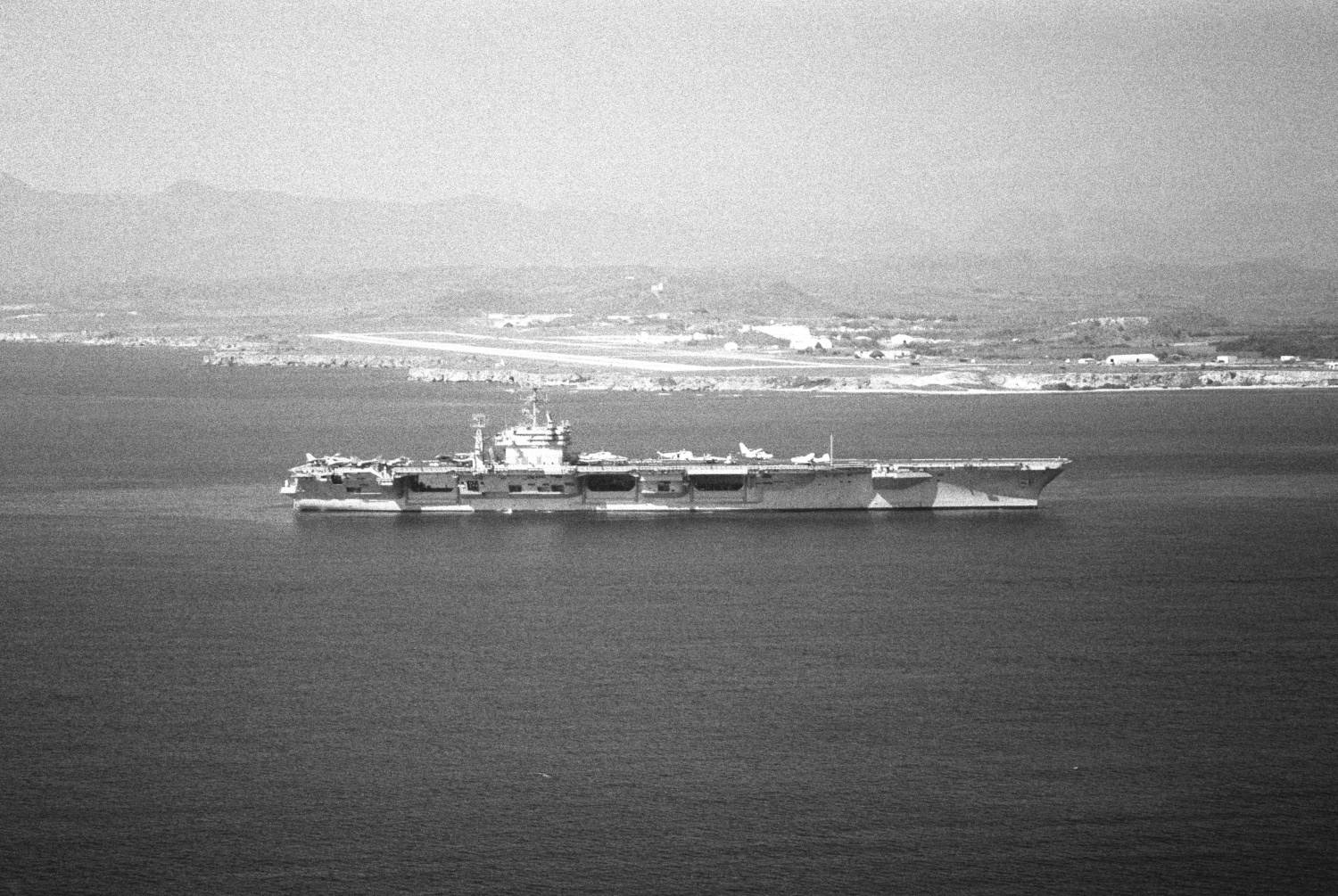 The current focus on Guantánamo as a symbol of American military power makes the relationship between the base and its surroundings mostly political. The early history of Guantánamo Bay, however, demonstrates the role of American economic power in military actions. In the early 20th century, the American move to Cuba was not solely military. The… 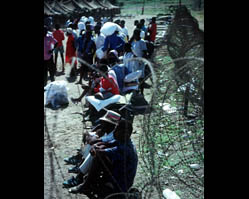 In the early 1990s, with the arrival of thousands of Haitian immigrants, Guantánamo Bay served as one of the first sites of mass HIV testing for immigrants. Over 260 individuals tested positive and were segregated in Camp Bulkeley, a tent camp surrounded by barbed wire. Haitians reported limited mobility, poor sanitation, and insufficient and…