“Speaking of Guantánamo”: The Project, Public Memory and Pop Culture 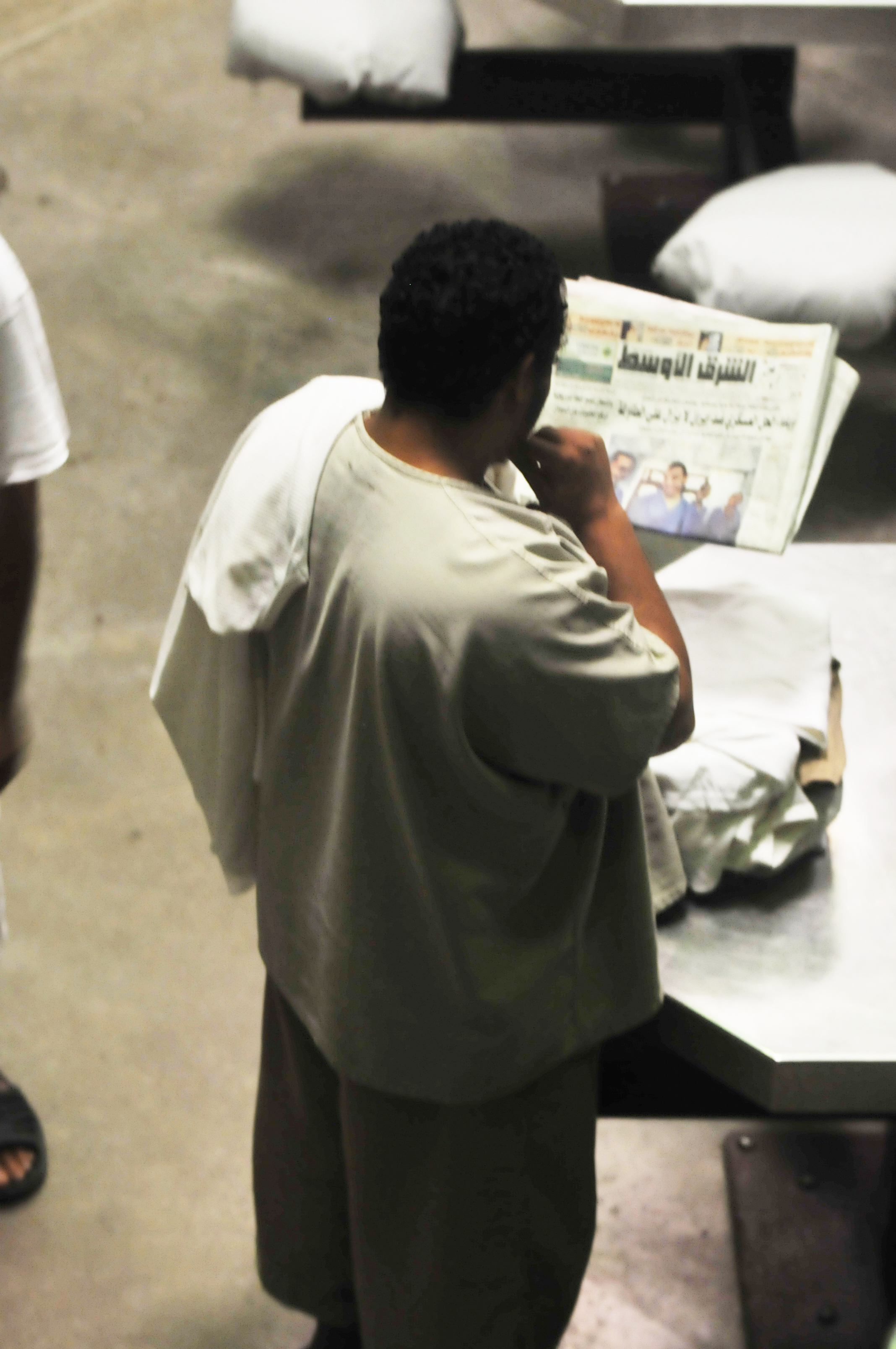 Before our Indianapolis reception for the opening of the GPMP exhibit, I was concerned that people would not be thinking of GTMO. I couldn’t have been more wrong. During our preparations for the April 10 event, the internet was ablaze with the word “Guantánamo” because invitations had been circulated among fashion circles for a Coachella…

Domesticated Gitmo, Or Why We Should Care about Harold and Kumar 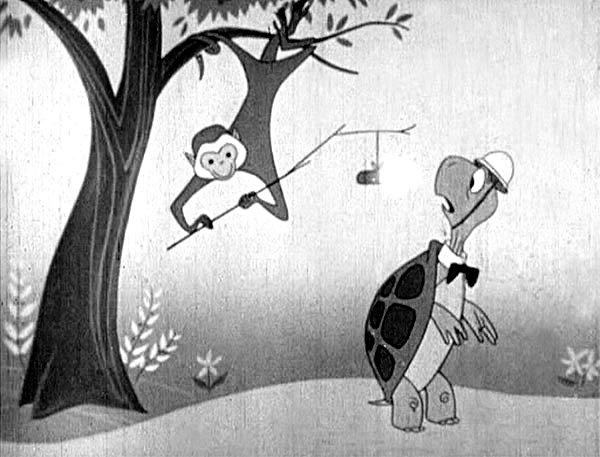 During previous graduate work, I taught two sections of Introduction to Cultural Anthropology, a 1000-level course that fulfilled a social science credit. Near the end of our textbook, there was a section about “War and Violent Conflict” in various cultures. Since my content specialization concerned American civil defense during the Cold War, I generally supported the lectures and readings…