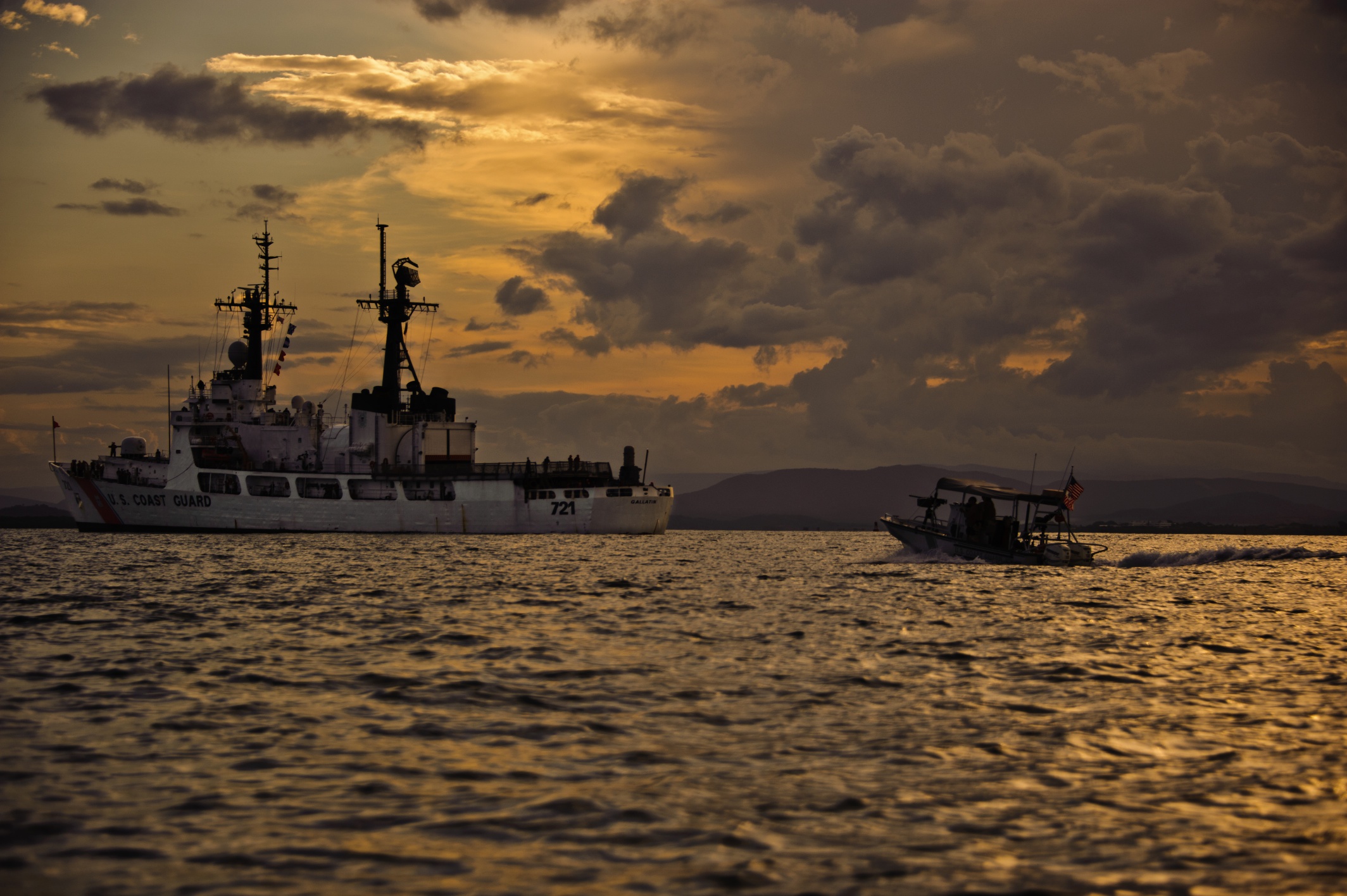 Beginning in 1895, Cuban revolutionaries began a war against Spain, their colonial power, in an attempt to become an independent nation. After having organized a new government, written a new constitution, and brought Spain to the brink of defeat, Cuba welcomed the United States’ entrance into the war on the revolutionary side in 1898. Together,…