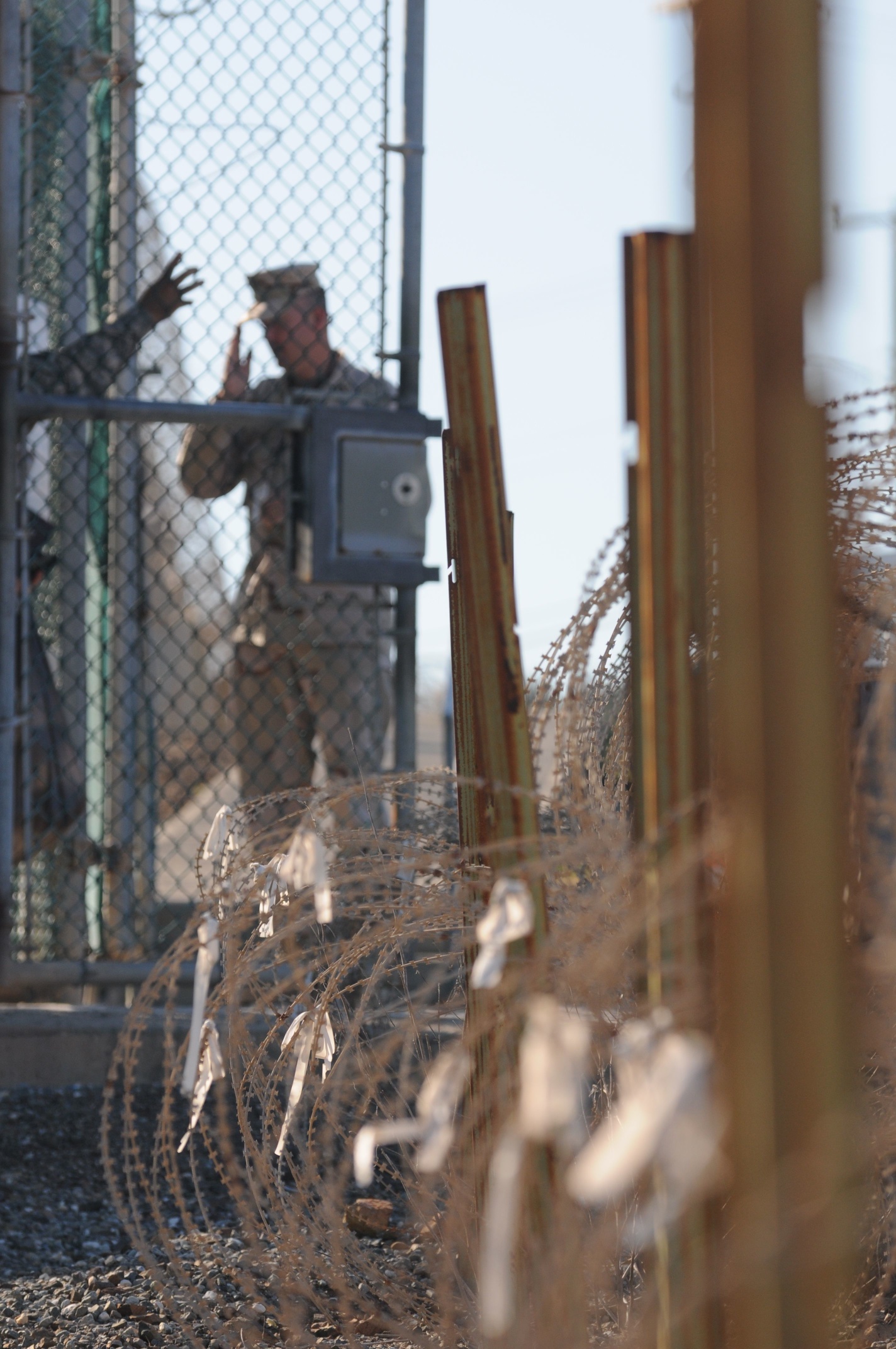 On November 13, 2001 President Bush issued a military order that would forever change the socio-political landscape of Guantánamo Bay and determine the fate of detainees throughout and beyond the War on Terror. Titled “Detention, Treatment and Trail of Certain Non-Citizens in the War Against Terrorism,” this act disregarded the role of international and domestic…