Five Miami institutions are joining forces to open dialogue on the history of the US naval base at Guantánamo Bay, Cuba and its memories and legacies for the city’s diverse communities through exhibits, storytelling, academic and cultural programs across the city from August 14-October 31, 2014  This citywide effort, featured in the Miami Herald,  marks the debut of… 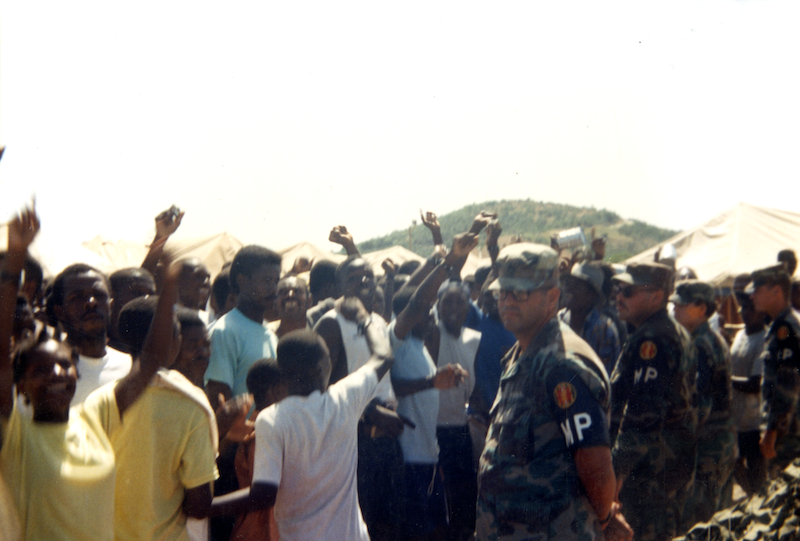 As Guantánamo Public Memory Project Director Liz Sevcenko and journalist Garry Pierre-Pierre noted in a recent op-ed, the current detainee hunger strikes at GTMO are not unprecedented. In 1993, Haitian political refugees who had received clearance for asylum were barred from entering the US after they, or a family member, tested positive for HIV –… 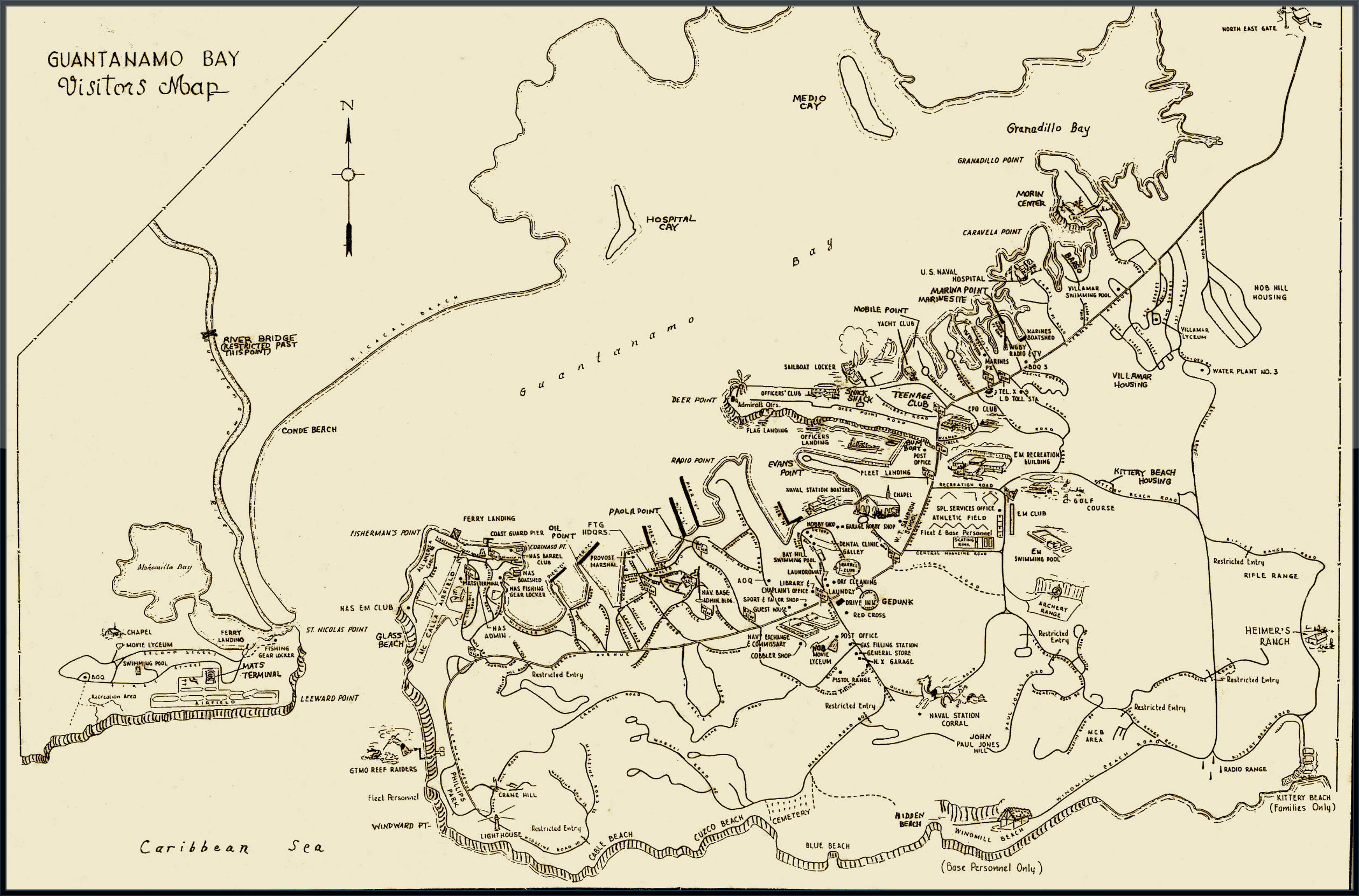 Particularly given its geographic remoteness and public inaccessibility, Guantánamo is both difficult to comprehend and easy to forget about. Before joining the Guantánamo Public Memory Project, I understood GTMO as a product of the ‘War on Terror’ and knew very little about its prior uses.  Over the course of the past year and a half,…