Where Does a Nation’s Power Reside? 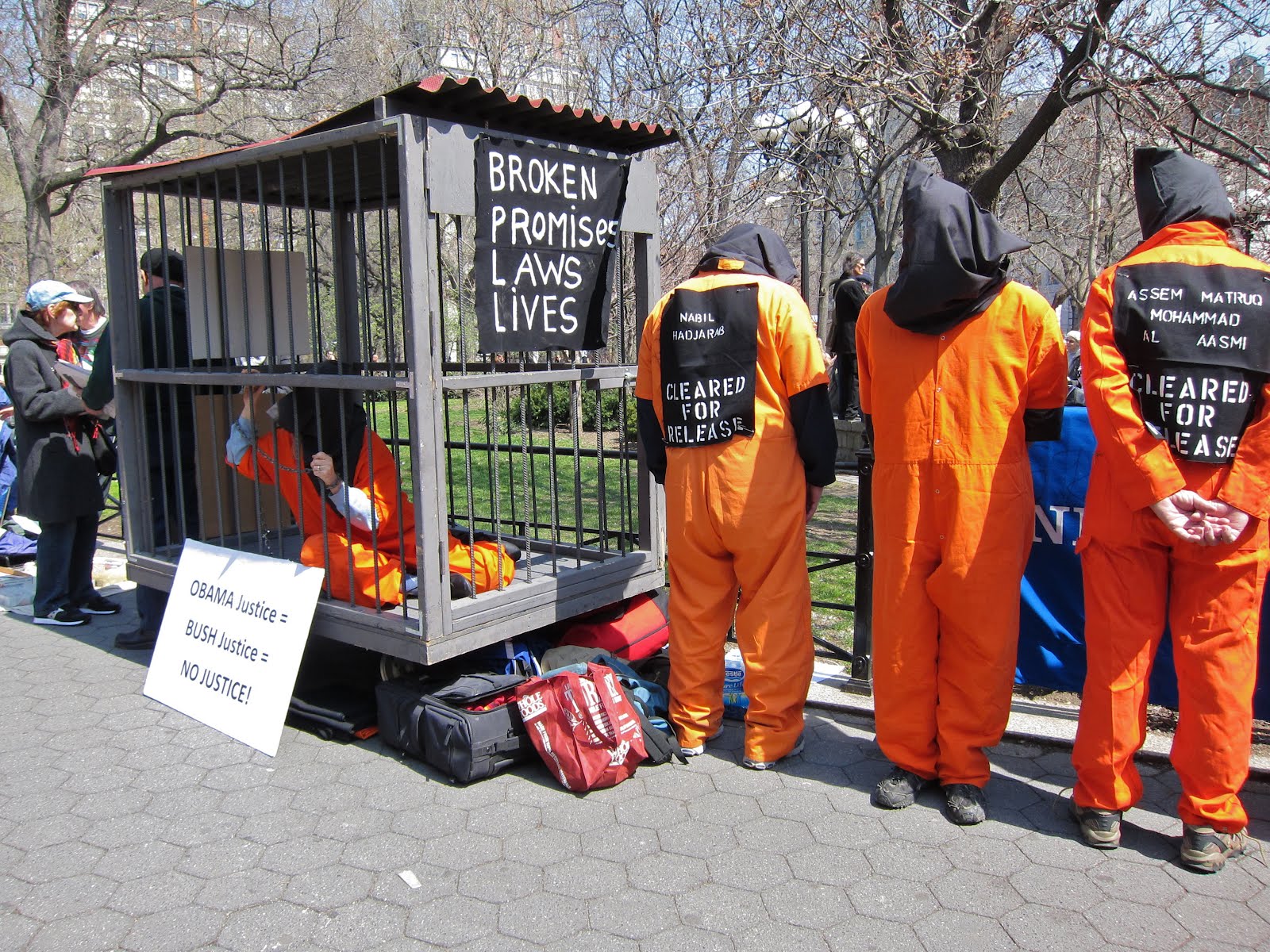 “What is prestige? Is it the shadow of power or the substance of power? -John F. Kennedy After the September 11th attacks and the subsequent War on Terror, the crux of the shadow power of America has resided at the US Naval station at Guantánamo Bay, Cuba. Some of the most poignant and affecting pictures…