Call for Research and Dialogue: Gender and GTMO

Since its release, the controversial Zero Dark Thirty has been an ongoing source of contention. The film’s depiction of torture in the CIA’s hunt for Osama bin Laden has provoked a multitude of responses, largely inconsistent with party politics that have often framed discourse on the War on Terror. It is arguably Zero Dark Thirty’s… 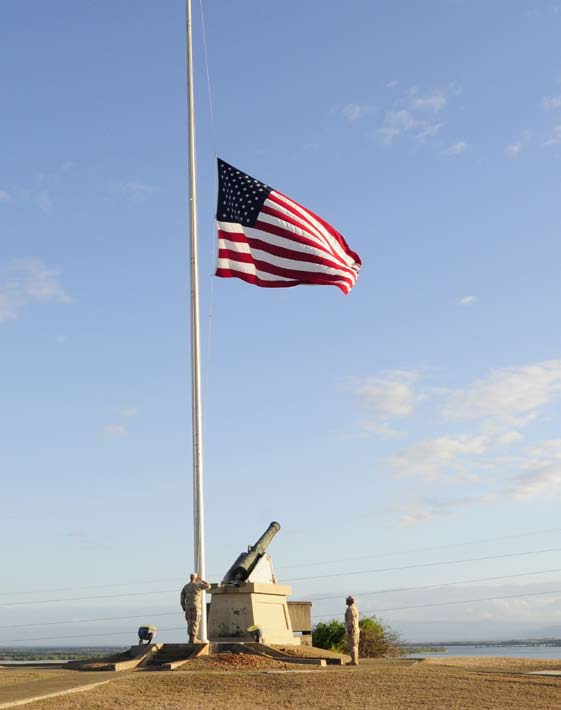 In museum representations of contested periods of US history, narratives are often based on rigid notions of who constitutes the victim and the perpetrator.  Examples include West As America’s revisionist interpretations of frontier art which implicated artists in the violence of westward expansion; Enola Gay’s highly critical depiction of the US and the atom bomb in…