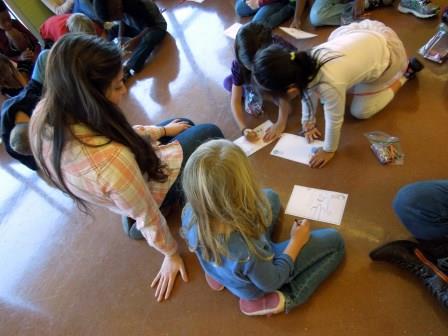 This is the second blog post in a series by our team at the University of North Carolina at Greensboro, as they prepare to host our traveling exhibit. The exhibit will open in Greensboro on December 12. This part of the semester has been delegated to small group work and this became the detailed development… 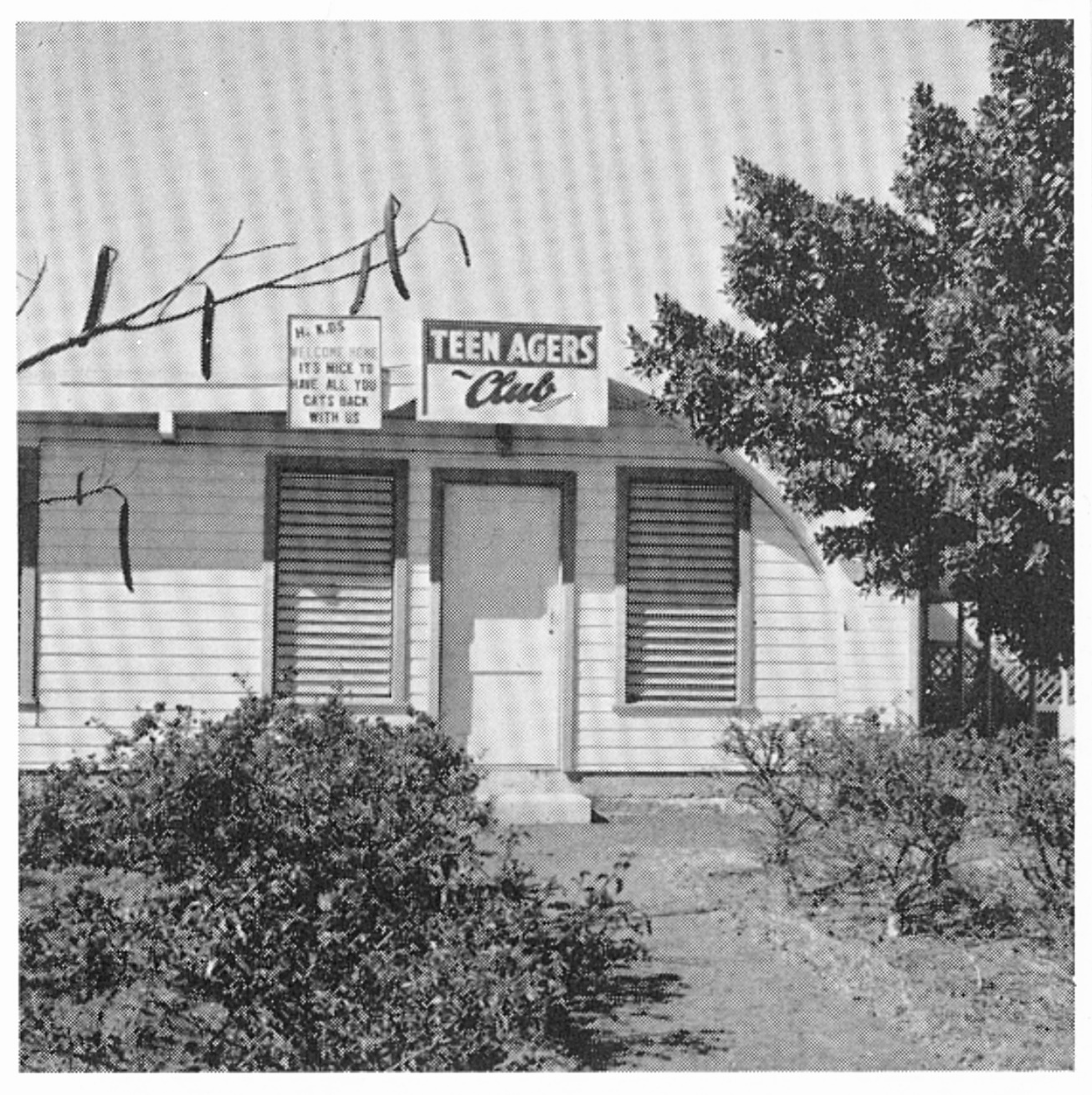