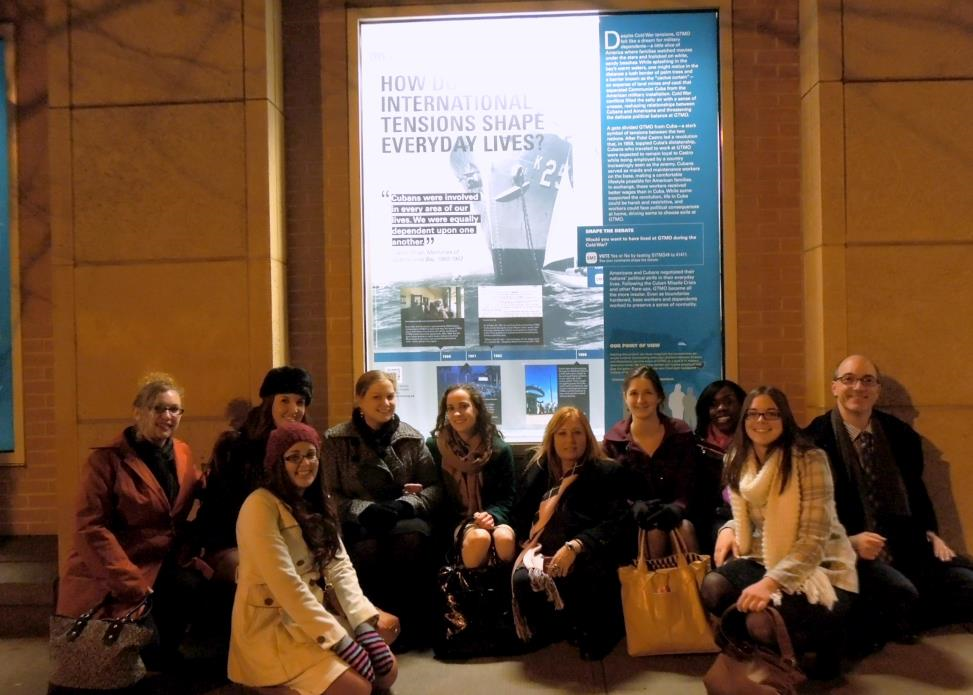 The nine of us graduate students in UNC Greensboro’s Public History program who contributed a panel to the Guantanamo Public Memory Project last year were very excited to roll up our sleeves and return this year to work on our supplement to the traveling exhibit.  In anticipation of its arrival in December, we have launched… 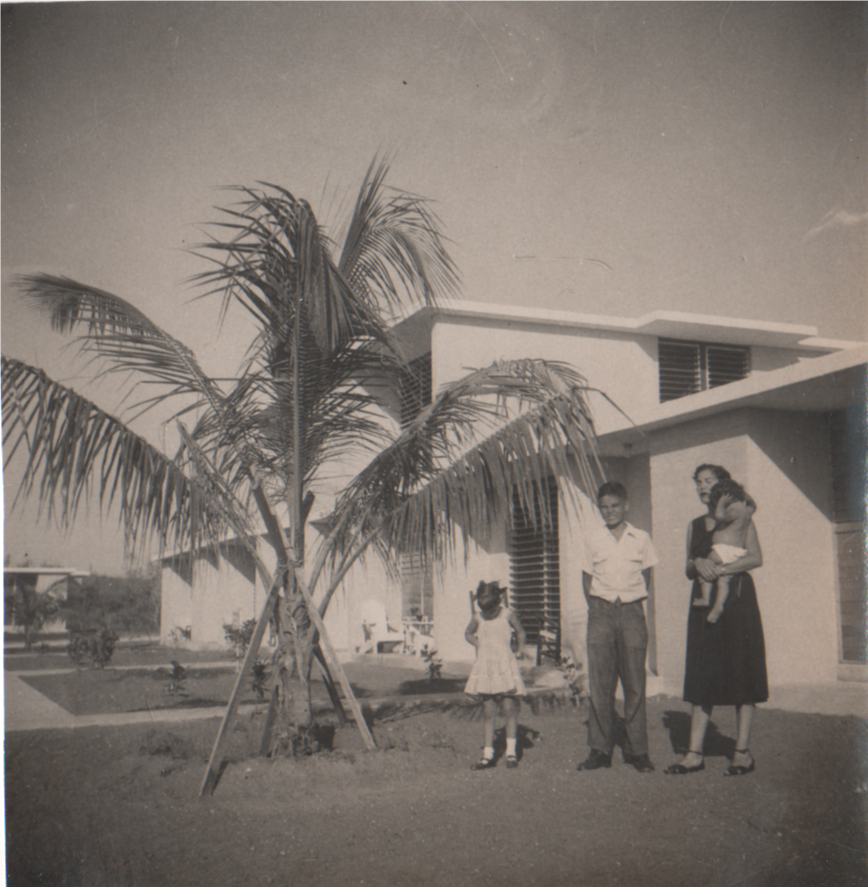 What’s the first thing that comes to mind when you hear the word “Guantanamo”? I’m guessing it’s not “Mayberry.” I wasn’t particularly aware of Guantanamo and its history before my involvement with the Guantanamo Public Memory Project, but in studying I’ve learned a lot more than just facts and timelines. I’m a part of the team at the University…