The Affect of Castro’s Revolution on Guantánamo’s American Population 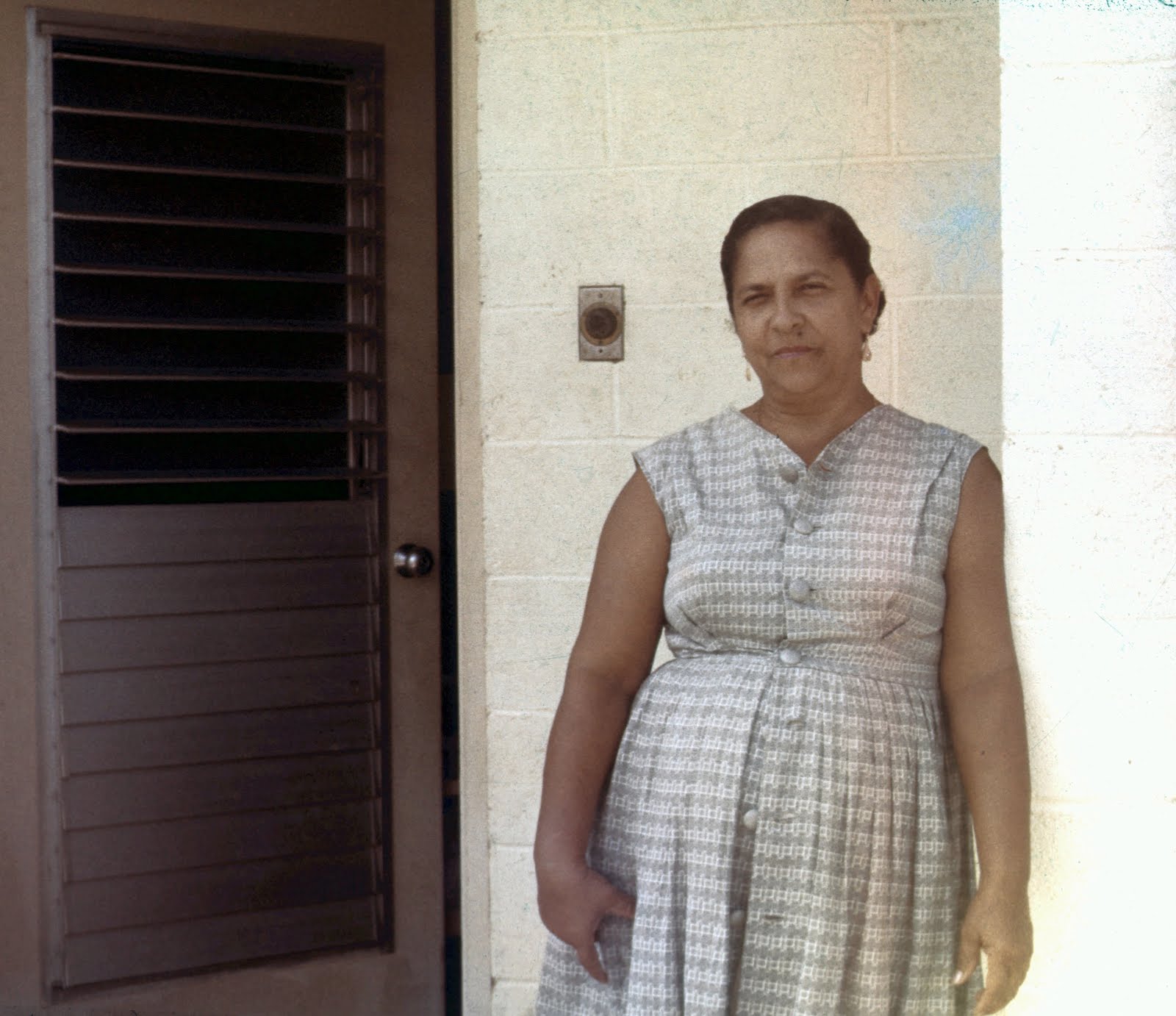 In 1952, an eight-year-old, Dale Ward Gordon, arrived at Guantánamo Bay with her parents and older brother.  She stayed on the base as a dependent for eleven years until aspirations for a college education drew her back to the United States in 1963.  An interview that I recorded with her in September 2012 gave me…