Interrogation and Torture at Guantánamo 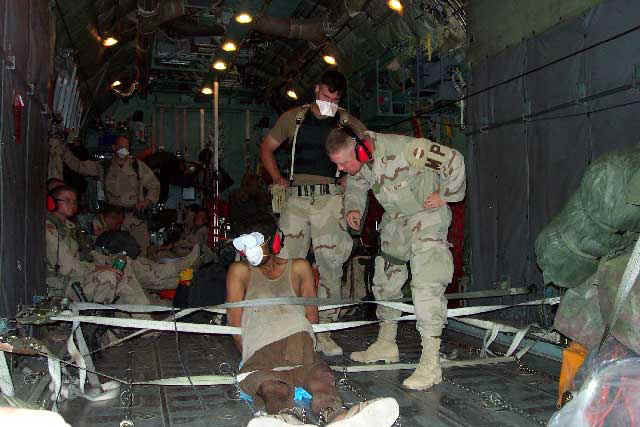 When the September 11th terrorist attacks occurred, I was a young teenager developing a personal interest in the world around me and the politics that controlled it. However, there wasn’t much to discuss in the aftermath of 9/11. President Bush had announced that “either you are with us, or you are with the terrorists,” and…