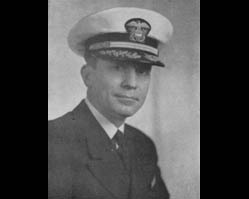 “Strictly speaking, the written accent on the second syllable (Guantánamo) is required to indicate the proper Spanish pronunciation. To Americans this is unnecessary. In the half century of United States occupancy, the accent has disappeared. Guantanamo Bay is in effect a bit of American territory, and so it will probably remain as long as we… 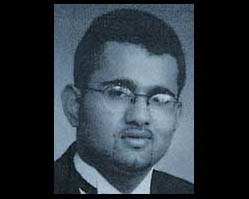 2012: This week, in the first ever plea deal between a “high value” detainee and the U.S. government, Guantánamo detainee Majid Khan pleaded guilty to terror charges. Deemed a “high value” prisoner by President George W. Bush, his charges include conspiring with al-Qaeda, murder, and attempted murder. As a condition of his plea agreement, he… 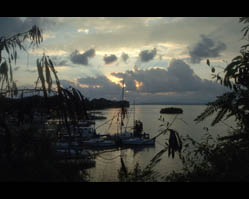 “Guantánamo Bay prison is necessary” By Edwin Meese III The detention and interrogation facility at Guantánamo Bay, Cuba, which I have visited, has served and continues to serve an important role in the war against terrorists since it opened 10 years ago. It houses high-value terrorist detainees, like Khalid Sheikh Mohammed, the architect of September…