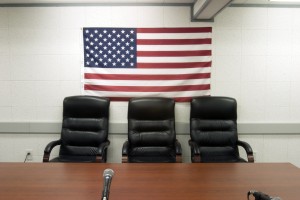 February 5, 2013: Pre-trial proceedings at Guantánamo for detainee Abd al-Rahim al-Nashiri began with a physician’s recommendation on how to conduct a mental examination for a survivor of torture. Al-Nashiri is the alleged planner of the attack on the USS Cole in 2000 that left 17 crew members dead and 31 wounded.

February 6, 1964: Following Florida’s arrest of a group of Cuban fisherman, Fidel Castro shut off the water supply to the U.S. naval base at Guantánamo.