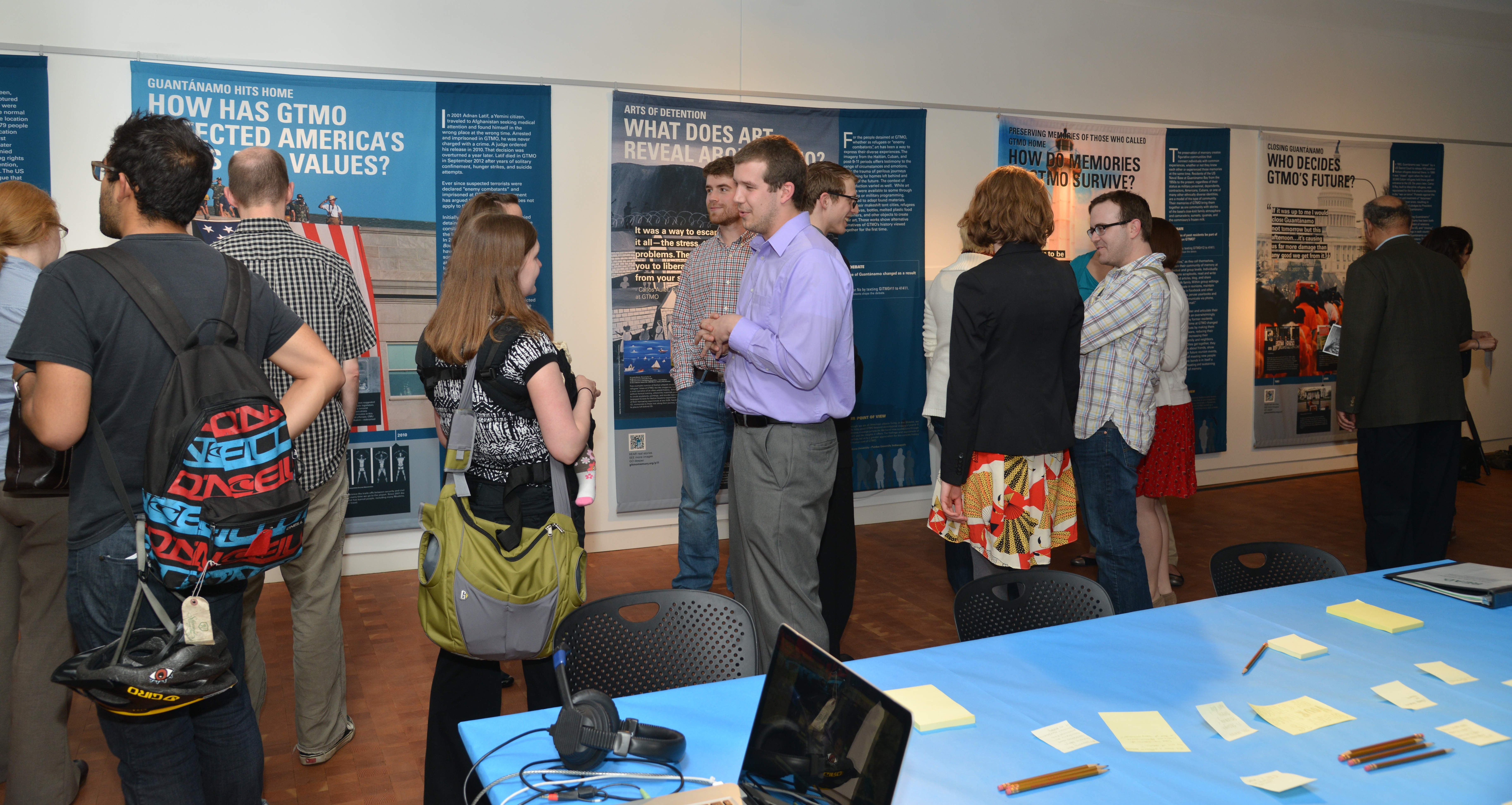 Nicknamed GTMO, the United States naval station at Guantánamo Bay, Cuba, has a history that is infamous and yet unknown to most Americans. The traveling exhibit of the Guantánamo Public Memory Project confronts this history at the Indiana University-Purdue University Indianapolis Cultural Arts Gallery through May 12, 2013. Developed by more than 100 students from the IU School of Liberal Arts… 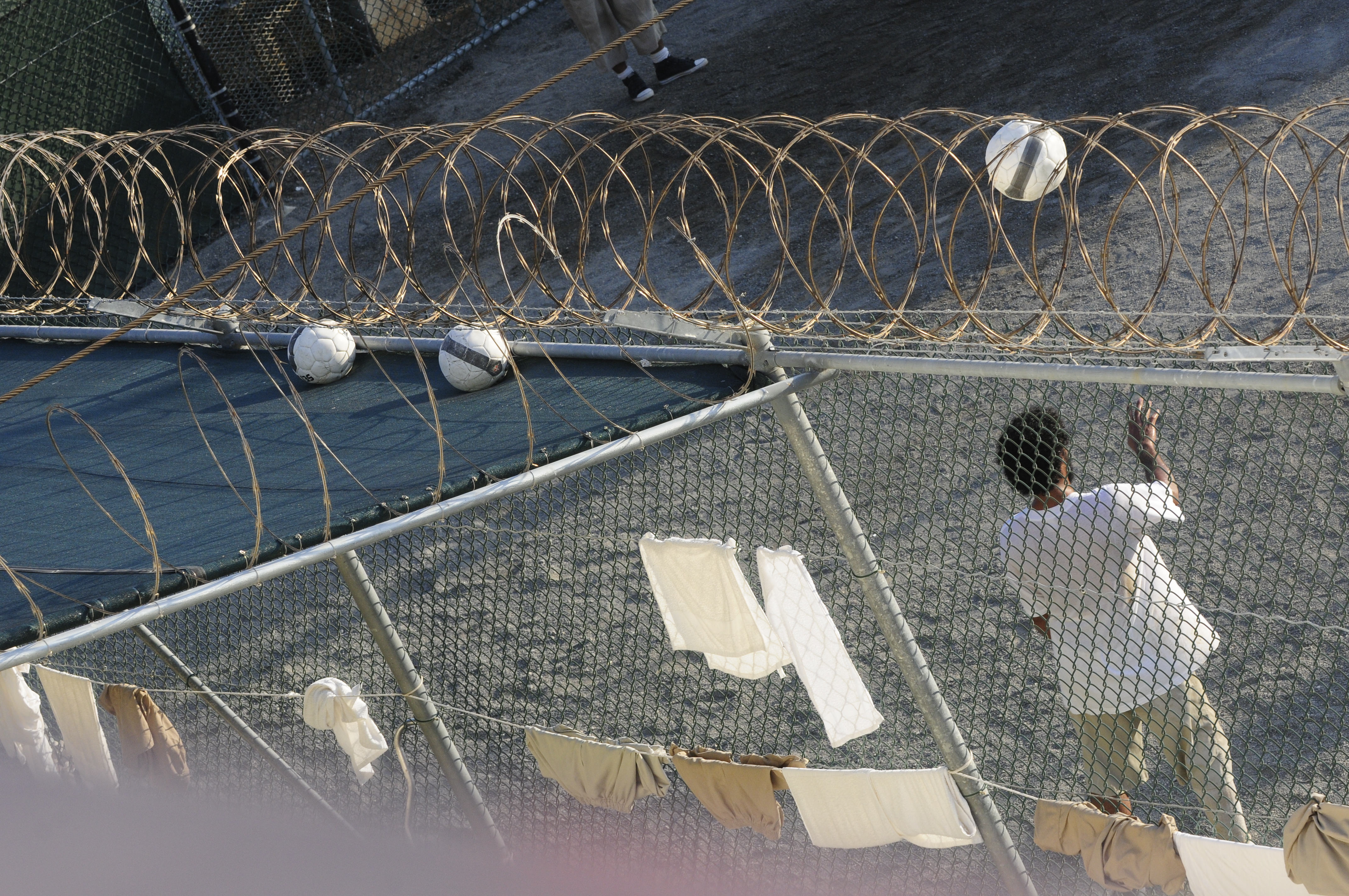 May 7, 2013: In the midst of growing concern over the detention facilities established under the War on Terror, media outlets report the high financial costs of incarcerating a single inmate per year at Guantánamo. While it costs an average of $25,000 to incarcerate a person in a federal prison, it costs $904,000 to incarcerate… 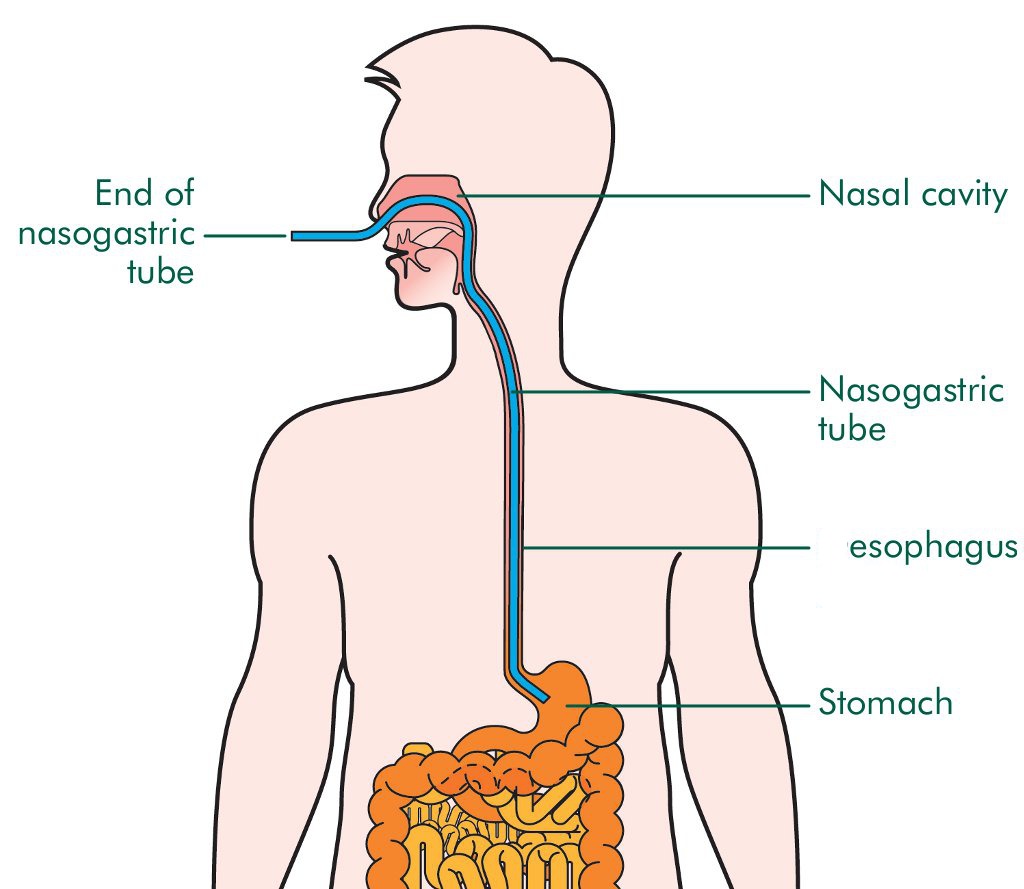 Amid reports that the U.S. military is force feeding inmates at Guantánamo who are refusing food, an article recently published by The Atlantic explores the ethics of what U.S. officials are calling “suicide prevention.” James Hamblin, the author of the article, writes: “Will the United States keep these detainees alive for 12 years against their… 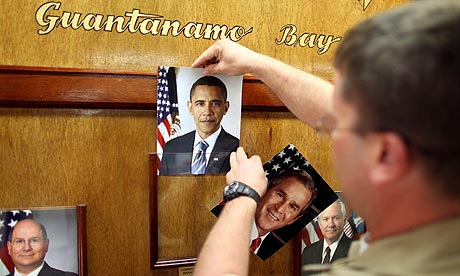 April 28th, 2013: For the second time during his presidency, Barack Obama declares he will attempt to “close Guantánamo.” “The notion that we’re going to keep 100 individuals in no man’s land in perpetuity makes no sense,” he said. He later added: “All of us should reflect on why exactly are we doing this? Why are…