January 15, 1993: The commencement of Operation Able Manner saw U.S. Coast Guard and naval ships patrolling the Windward Passage, with the mission of interdicting Haitian migrants trying to make their way from Haiti to Cuba by boat. The Operation lasted until November 1994: in that time over 25,000 Haitians were interdicted. 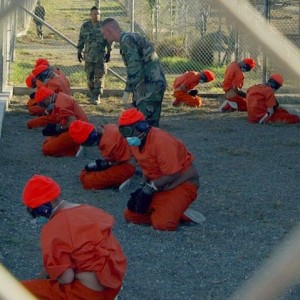 January 12, 2014: Eleven of the first twenty detainees brought to GTMO as part of the ‘War on Terror’ remain at the base. Of these, three could be eligible for release, about seven are ‘indefinitely detained,’ and one has been convicted of war crimes and is serving a life sentence.