New interviews in our collection

Over the past few months, we’ve slowly been adding new interviews to our online collection. Produced by students at the University of Miami and Northeastern University, these interviews share the memories of people with unique and important experiences of Gitmo. We collect and make these interviews available in the hope that they will inspire people to dig deeper into the full story of Gitmo, and will stimulate dialogue on the past, present and future of the site.

This work wouldn’t be possible without the hard work of our students, and the generosity of the people that offer to share their stories with us.

Below is a sample of stories recently added to our site. We’ll be adding more over the coming months, so stay tuned! 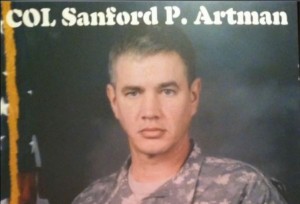 One of our students interviews her father, who was stationed at GTMO. Retired Colonel Sanford P. Artman of the U.S. Army spent time with the Joint Task Force at GTMO from 2007 to 2008. He describes life at GTMO, and compares it to other deployments.

Produced by students from the university of Miami. 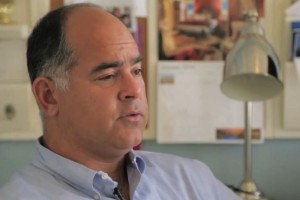 Lieutenant Colonel David Frakt of the U.S. Air Force was called up to serve as a Defense Counsel with the Office of Military Commissions at GTMO. In 2008 and 2009 he met with detainees held at the base, and in doing so experienced the “legal black hole” that seemed to exist there.

Produced by students from the University of Miami. 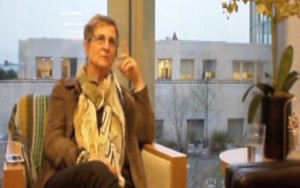 This video combines storytelling with interview to tell the story of the Haitian refugees detained at GTMO, and the legal battle that ensued. Deborah Anker, a professor at Harvard Law School, shares her views on refugee policy at GTMO and beyond.

Produced by students from Northeastern University.

In the early 90s, when Haitian refugees were held at GTMO, Wadson Michel interviewed nearly 100 unaccompanied minors from Haiti that passed through GTMO on their way to the U.S. He offers a powerful account of the difficulties faced by these children.

Produced by students from Northeastern University.