February 19, 2015: Former GTMO detainee David Hicks wins a legal challenge against a conviction of providing material support for terrorism. His ‘guilty’ finding is dismissed. Hicks describes ongoing medical problems as a result of his time at GTMO. 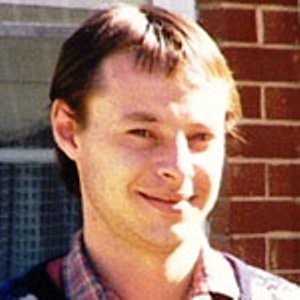 March 30, 2007: David Hicks becomes the first GTMO War on Terror detainee to be convicted. He is sentenced to 9 months in jail, to be served in his home country of Australia.