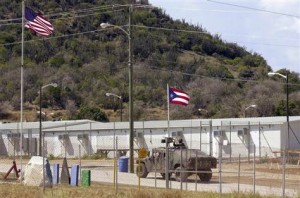 Everything that has happened at Guantánamo stems from the U.S. government’s unusual lease with Cuba, creating a “legal black hole” – a place where neither country’s laws clearly apply.

Visit the the Global Journal website to continue reading.

This piece was originally posted in the Global Journal on December 19, 2011.