Reflection: “Does it take places like Guantánamo to ensure my safety?” 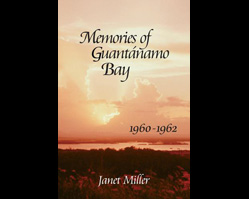 “I don’t know if you should move to Arizona,” my grandpa warned me. “It’s too close to the border.” Drug wars. Gangs. I came to Arizona State anyway, starting my PhD in the fall of 2010. Honestly, I felt as safe in Tempe as my small hometown in northern Utah – until the night I… 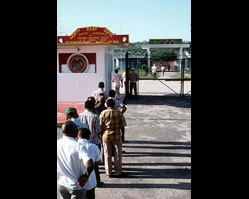 The role of Cuban workers on the Guantánamo Bay naval base has fluctuated over time. Those who work on the base, but return to homes in Cuba are referred to as “commuters.” In the 1950s, according to historian Jonathan Hansen, there were as many as 3,000 commuters. However, as the Cold War progressed…

Reflection: “Guantánamo is a place that makes people lose their minds” 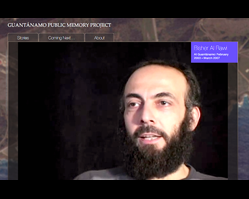 Given a choice, I would choose to meet Bisher al-Rawi, who was detained at Guantánamo for four and a half years without charge and later released. Listening to his story, the statement that “Guantánamo is a place that makes people lose their minds” really struck me. Detainees, who are held indefinitely and without charge, must…