The traveling exhibit of the Guantánamo Public Memory Project is now open for viewing at Rutgers’s Mabel Smith Douglass Library in New Brunswick, New Jersey from February 18 to March 29.

Rutgers’s undergraduate student newspaper The Daily Targum, the oldest of its kind in the nation, has published an article explaining the role of Rutgers faculty and students in developing the exhibition.

“In the typical class, you only write a paper or take an exam, and it’s limited to the classroom. But history should be disseminated.”

Interested in the challenge of linking Guantánamo’s past to ongoing debates in the present, graduate student Zoe Watnik said of the experience:

“We had to take the problems at Guantánamo and contextualize them within the larger scale of American history.”

Rutgers-New Brunswick is participating in the Guantánamo Public Memory Project’s National Dialogue and Traveling Exhibit. Opening at NYU’s Kimmel Center for University Life Windows Gallery in December 2012 and traveling to 10 sites (and counting) across the country through at least 2014, the exhibit will explore GTMO’s history from U.S. occupation in 1898 to today’s debates and visions for its future. The exhibit is being developed through a unique collaboration among a growing number of universities as a dialogue among their students, communities, and people with first-hand experience at GTMO.

Click here to see when the exhibit will be coming to a city near you. 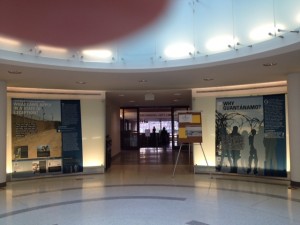 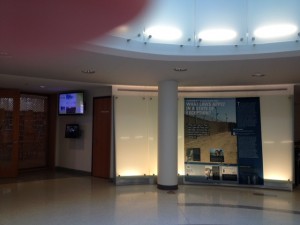 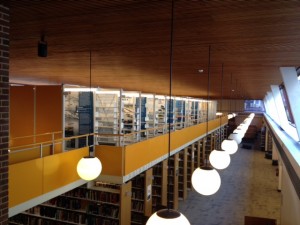 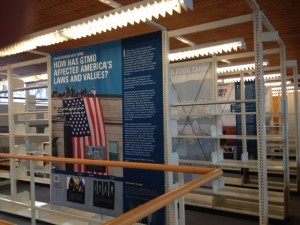 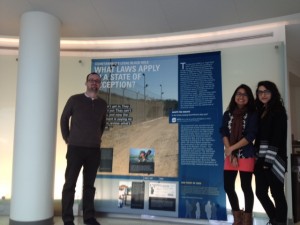