June 3, 2013: The government of Yemen issued a statement welcoming Barack Obama’s recent call to allow the release of Yemeni citizens who are detained at Guantánamo despite being cleared for release. The majority of the inmates currently being held at the detention facility have been unanimously cleared for transfer out of Guantánamo by a number of U.S. military review councils. Since congressional restrictions bar all such transfers, however, individuals cleared for release are being detained indefinitely. 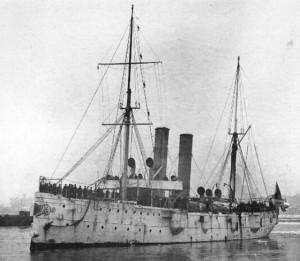 June 6, 1898: The U.S. Navy cruiser Marblehead entered Guantánamo Bay to repel Spanish artillery mounted on hills that are now part of the U.S. military base. The entrance of the vessel marked the beginning of the U.S. occupation of Cuba.