March 1, 2014: Former GTMO detainee Moazzam Begg was remanded in custody in the U.K., after being arrested on suspicion of providing terrorism training and funding in Syria. Begg spent three years at GTMO, and was released in 2005. 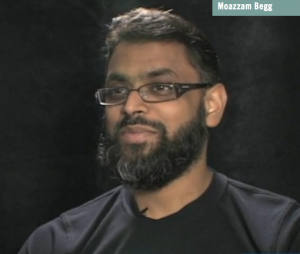 Feb 28, 1992: The U.S. House of Representatives passed a bill to prevent the forced return of Haitian refugees to their home country. The refugees would instead be allowed to remain in camps at Guantánamo for a further 6 months. An amendment to allow the refugees into the U.S. until such time as it was safe for them to return home was rejected.