June 30th 2015: Security of State John Kerry  announced that attorney Lee S. Wolosky will be taking over the position of Special Envoy for Guantanamo Closure, aka “GTMO closer.” This position, which had been previously held by attorney Clifford Sloan and U.S diplomat Dan Fried was created by President Barack Obama as part of his attempt to fulfill his 2008 campaign promise of closing GTMO. This appointment was announced soon after Defense Secretary Ashton Carter made headlines by stating in an interview that he was not confident that GTMO would be closed while Obama was still in office. Many have attributed the lack of success of Obama and his GTMO closers to congressional resistance. 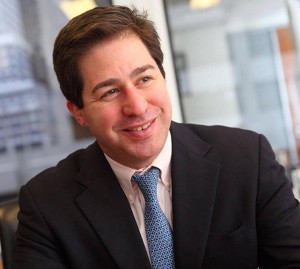 June 29th 2006: The United States Supreme Court ruled, in Hamdan V Rumsfeld that the military commission system for Guantanamo Bay violated U.S. and international law. Specifically the system violated the Uniform Code of Military Justice (U.S Law) and Common Article 3 of the Geneva Conventions (International law). The Department of Defense, under Donald Rumsfeld  had set up a specific military tribunal for prosecuting  people labeled as “enemy combatants.” Those prosecuted in this ad-hoc tribunal system were declared by the Bush administration to have been outside the reach of due process under habeas corpus.